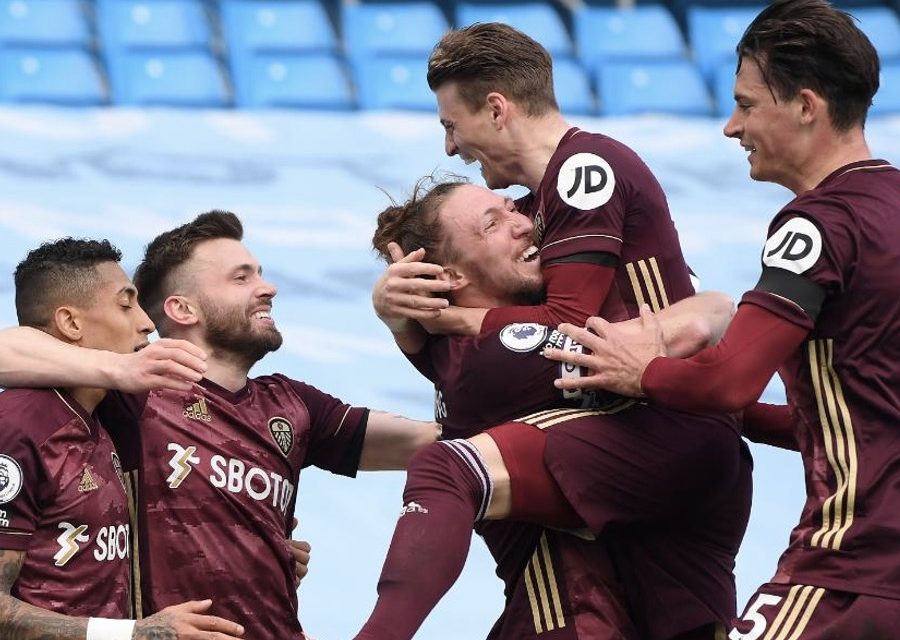 Leeds United scored the opener in minute 42 at Etihad Stadium when Northern Irish left-back Stuart Dallas fired a low shot that hit the goalpost and went inside.

The visitors were down to 10 men near the end of the first half when Scottish captain Liam Cooper was shown a red card for fouling Man City forward Gabriel Jesus.

Manchester City equalized in the 76th minute when Spanish winger Ferran Torres scored on a right-footed shot in the penalty area.

In minute 92, Dallas received a through ball to score the winning goal.

Manchester City have 74 points in 32 matches to top the Premier League standings.

Leeds United are at mid-table with 45 points.

Despite the loss, Manchester City are quite comfortable. Second-place Manchester United have 60 points in 30 league matches. 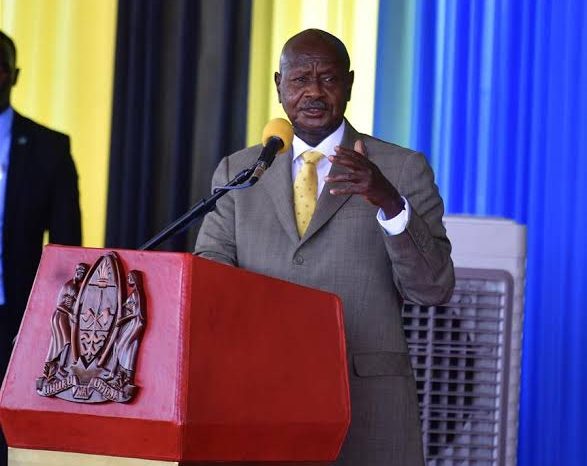 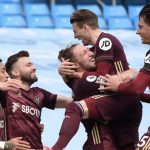