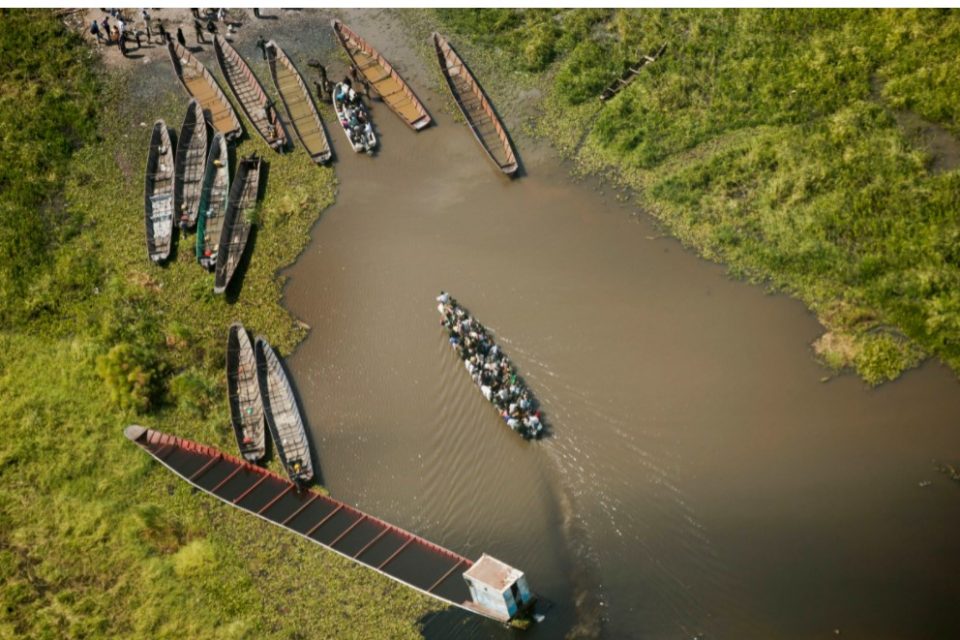 At least 10 people, including five children, died this week in South Sudan after their boat capsized on the White Nile river in Upper Nile state, an official said Thursday.

The boat was heading to Malakal when it sank with 28 people on board Monday, Luke Sadalla, the state’s information minister, said.

The boat was overloaded, he said.

The five children were all siblings, Sadalla added.

Such accidents on overloaded boats are not uncommon on waterways in parts of central Africa. 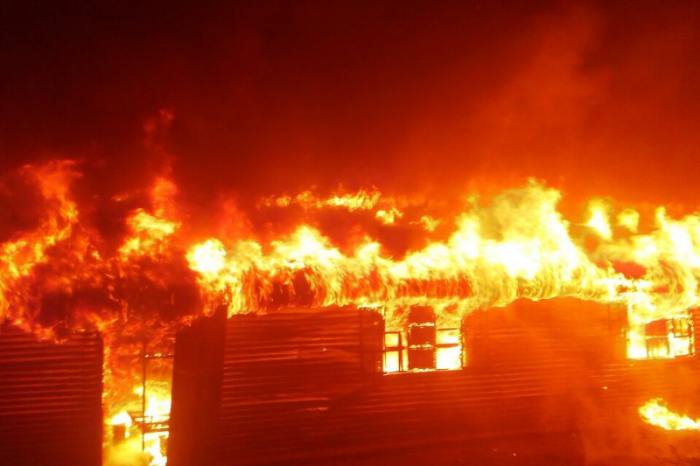 Kenya: Acts of Violence or a Cry for Help? What Fuels Kenya's School Fires? 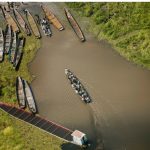