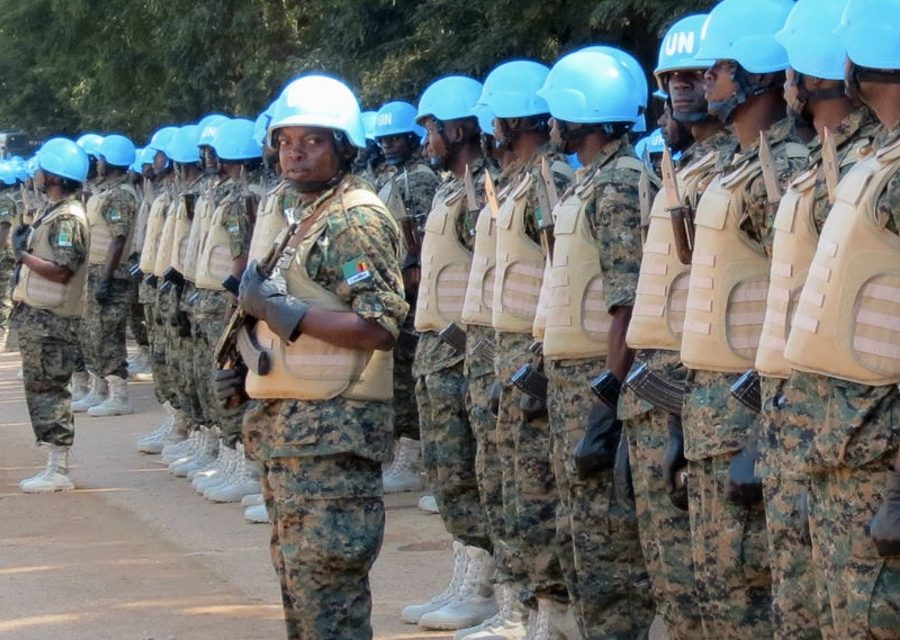 Some 100 Ethiopian peacekeepers from the restive Tigray region deployed in the Abyei area have refused to return to Ethiopia, citing fears for their life.

“The members of the United Nations Interim Security Force for Abyei (UNISFA) have arrived in El Fasher, capital of North Darfur state,” a reliable source explained in a Sudan Tribune report seen by NCMP.

The source who is not authorized to speak to the media further said that a senior UNISFA officer from the Tigray region suggested to influential government officials about two weeks ago to help him obtain political asylum.

Since November 2020, the Tigray region has been the theatre of fighting between the Ethiopian army and the Tigray People’s Liberation Front (TPLF). Rights groups accuse Addis Ababa of grave human rights violations and war crimes.

Last February, 15 Ethiopian peacekeepers in South Sudan, from the Tigray region refused to return to Ethiopia, fearing for their life.

On the contrary to the UN Mission in South Sudan, the UNISFA is mainly formed from Ethiopian troops, at the request of the former Sudanese president.

The UN peacekeeping department in New York did not yet confirm the defection of the 100 Ethiopian peacekeepers.

On April 6, Khartoum requested the United Nations to replace the Ethiopian troops deployed in Abyei which is under Sudanese sovereignty saying they are no longer trusted in the strategic depth of the country while their government massing troops on the border of eastern Sudan.

The minister stressed the need to maintain the mission to provide security in the area, withdraw the Ethiopian troops and replace them with other forces,” said the foreign ministry in a statement after the meeting. 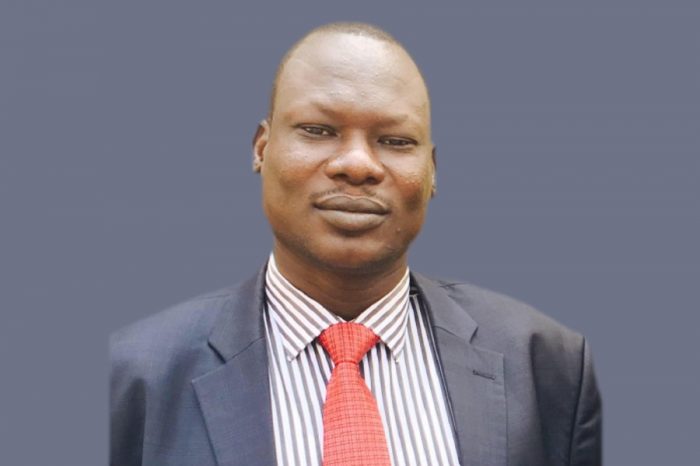 Reduce your price, or we close your shops - Juba deputy mayor tells traders 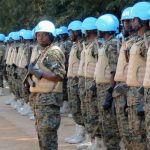