Uganda last week resumed repatriation of Burundian refugees from several settlements across the country, an exercise that had stopped following logistical challenges between the two countries and United Nations High Commissioner for Refugees (UNHCR).

Unlike the first team that used chartered Uganda Airlines flights last month, the refugees will go back home by road due to limited resources.

The Uganda, Burundi and UNHCR tripartite Commission on the Voluntary Repatriation of Burundi Refugees in Uganda put in place last year, has so far seen about 1,200 Burundian refugees return home since December.

Uganda’s Minister for Relief, Disaster Preparedness and Refugees Hillary Onek explained  last week that the number is part of a total of 45,000 Burundian refugees who have been living in the country for over 10 years set to be repatriated.

“Burundi told us that they are now peaceful and that their people should go back. We started repatriating them by plane but they are currently moving by road through Rwanda to Burundi,” Mr Onek said. Uganda currently hosts more than 1.4 million refugees from different countries in the region, including South Sudan, Burundi, the Democratic Republic of Congo, Rwanda, Somalia and Eritrea. Mr Onek also said although a tripartite agreement for the repatriation of South Sudanese refuges from Uganda has not been reached by the parties involved pending several security risk assessments, Uganda’s Office of the Prime Minister has continued to record individual and small groups crossings of South Sudan refugees from settlements in the West Nile region mainly via porous border points. It is mostly men and teenage boys crossing over mainly to do surveillance of their former areas of residence and determine if it is safe to return. Relative peace returned to South Sudan in February last year after years of fighting.

“Whereas the return of peace in many urban areas of South Sudan is applauded, the rural areas are not yet entirely safe and there is still insecurity. Most of the refugees going back to South Sudan are going to the urban centres,” Mr Onek said.

However, several others could have no choice but be forced to return home even with their security not guaranteed because of the prevailing harsh conditions in the settlements over the past year brought about by reductions in food rations and other supplies. World Food Programme, citing funding declines caused by the coronavirus pandemic, announced that it would further reduce monthly relief cash and food rations for 1.26 million refugees in Uganda and that they will then have to make do with only 60 percent of a full ration. 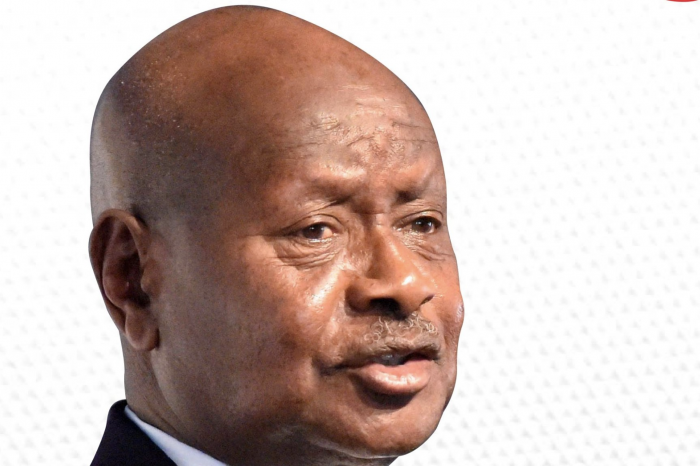 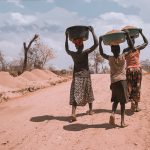