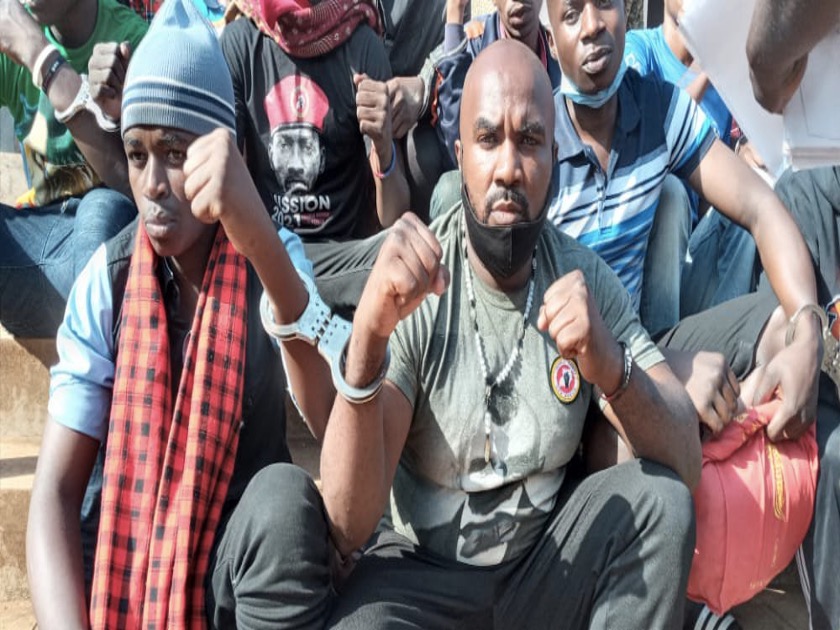 After spending close to five months on remand, at least 18 out of 30 supporters of former presidential candidate, Robert Kyagulanyi aka Bobi Wine, were Tuesday released on bail by the General Court Martial in Makindye, Kampala.

While releasing the 18 on their third attempt to apply for bail, the chairman of the court, Lt Gen Andrew Gutti, said he had found merit in their application after the State prosecutor did not object to their bail.

“After listening to submissions for both counsel, this court has deliberated on the application and finds as follows; the applicants have the right to apply for bail, offense is billable, the sick mentioned need treatment outside prison and the sureties presented were substantial,” Gen Gutti said.

He added: “In the result, this court finds merit in the application of the 14 applicants not objected by the respondent (State), plus the four applicants that need treatment; are hereby granted bail…”chairman Gutti ruled.

Others were; Matovu Adam, Charles Mpaga, Najja Sharifa, and Nsubuga Muhammad, who were released on medical grounds to get treatment that they could not get from detention.

However, Gen Gutti said those granted bail shouldn’t go beyond Kampala and Waksio districts without court’s permission. He further said they will be required to report to court after every two weeks.

Each of the suspect was bonded Shs20m not cash while each of their sureties, mainly top officials of the National Unity Platform (NUP) presented, was bound to Shs50m, also not cash.

Lt Gen. Gutti further warned that should the suspects breach any of the conditions set by court their bail will automatically be cancelled and thus returned to jail.

Gen Gutti, however, said the other suspects who include Edward Ssebufu aka Eddie Mutwe, Bobi’s personal body guard and Bukeni Ali aka Nubian Li, Bobi’s singing partner, should be returned to court on June 8 for the State to reply to their bail application.

Those freed were part of the initial 49 Bobi Wine supporters who were arrested by security on December 30, 2020 in Kalangala District while their principal was on his presidential campaign trail.

They were charged with illegal possession of four rounds of ammunition which offence the state says was committed on January 3, 2021 at Makerere Kavule Kigundu zone.

The court had on several attempts, declined to release them on bail, upon a caution by the State that they were potentially “dangerous people”, who were capable of inciting violence throughout the country during the just concluded general election. 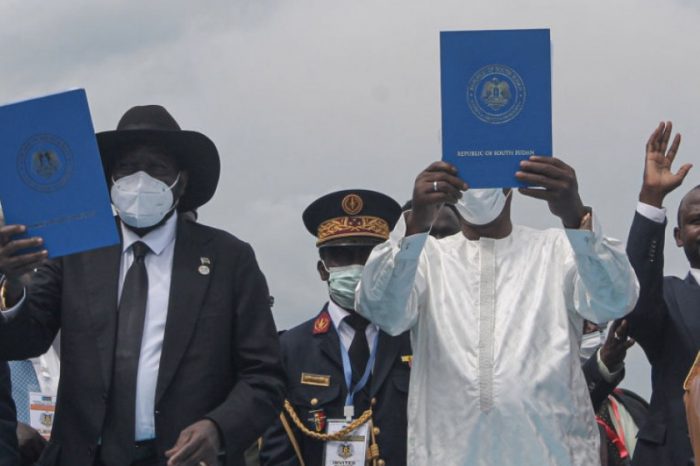 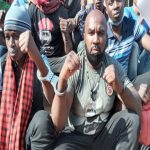