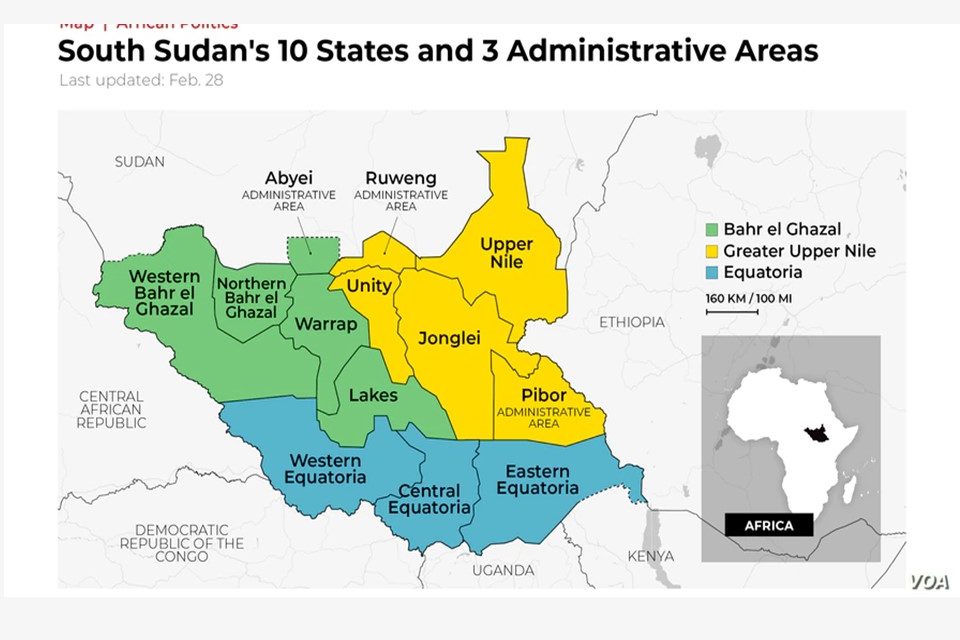 The police also switched off the mobile phone network in East Rumbek County so that armed men from the Alou and Manyangreel cattle camps could not call their friends and urge them to join the fighting, said Lakes state police spokesperson Captain Elijah Mabor Makuac.

Unfortunately, the police effort could not prevent casualties. Makuac said fighting “between two main sections of Gony and Thuyic” erupted about 10 a.m. Saturday over the rights to two areas of cattle grazing land. He said 18 people were killed and 22 others were injured.

According to Makuac, authorities were hampered in their response despite advance knowledge of the tensions. He said police are reluctant to wade into inter-communal clashes because armed youth often turn against the police and shoot them.

The spokesman also said there are no roads leading into or out of areas where the fighting took place.

The Alou and Manyangreel communities have repeatedly fought over grazing land. Makuac urged national government officials to intervene and settle the dispute.

“Our role as police is to report security issues when things are out of our hands like this, because this type of conflict is out of the control of the police,” Makuac explained. “Even the armed youth are more armed than the organized forces themselves, so we provide security reports, and then authorities will decide on it.”

Reverend Father Benjam Madol of the Catholic Diocese of Rumbek condemned the violence and also called on the national government to pay closer attention to armed young men in Lakes State before the violence gets worse.

“These youths fighting each other have lost value in society. They are not our people, they are wild, and they don’t listen to anyone, even their parents. They have grown disrespectful in the society. I don’t see what they are fighting for because the land is vast for the animals to graze,” Madol told “South Sudan in Focus.”

Meanwhile, police in Lakes state say they are preparing to receive Lt. General Rin Tueny Mabor, the newly appointed Lakes governor, in the coming week. A security committee will brief Governor Mabor upon his arrival about the ongoing inter-communal clashes. 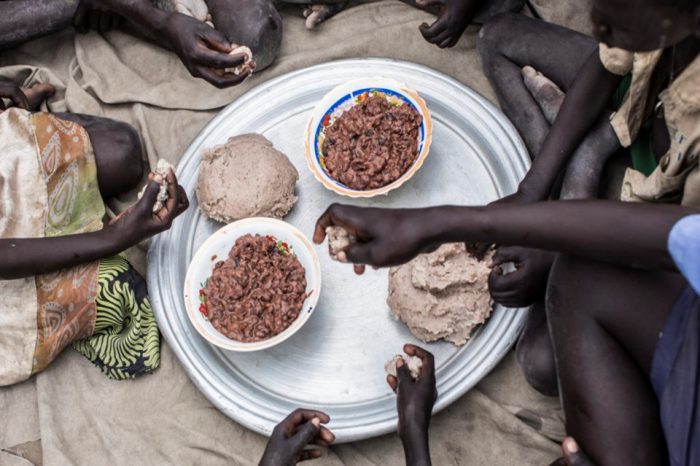 WFP to provide meals to over 530,000 South Sudanese children 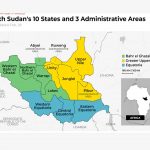