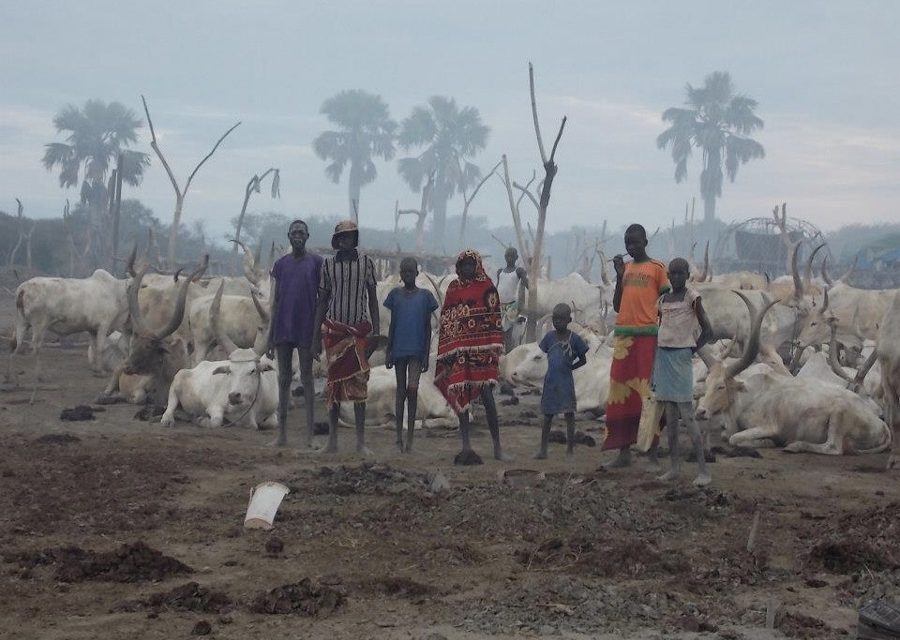 The incident occurred on Tuesday morning in Akot Payam of Rumbek East County.

According to the Radio Tamazuj report seen by NCMP, the Police in charge of Rumbek East County Brigadier General Makur Dak said that the attackers are not identified.

He revealed that one of the women who was shot died on the spot while the other succumbed to her gunshot wounds while being taken to Rumbek hospital for treatment.

“One of those two women is my cousin’s wife and the other woman is from a distance family which is also a family member,” Sultan Dut said.

He added, “The attackers came early hours, and they called out those women and started to kill them. This happened today (Tuesday) after yesterday’s raid of 73 herds of cattle from us in Akot Payam.”

Sultan Dut Malual appealed to the aggrieved family saying, “Now I am talking with the family and relatives of the two women who have been killed particularly the youth in Akot Payam to remain calm. I am urging them not to revenge and allow the government to investigate the matter.”

For his part, the police chief inspector in charge of Aluakaluak Payam Michael Mayor Malaak said the two commissioners of Rumbek East and Yirol West Counties are currently still in Annuol Payam with security forces to contain clashes that occurred last week. 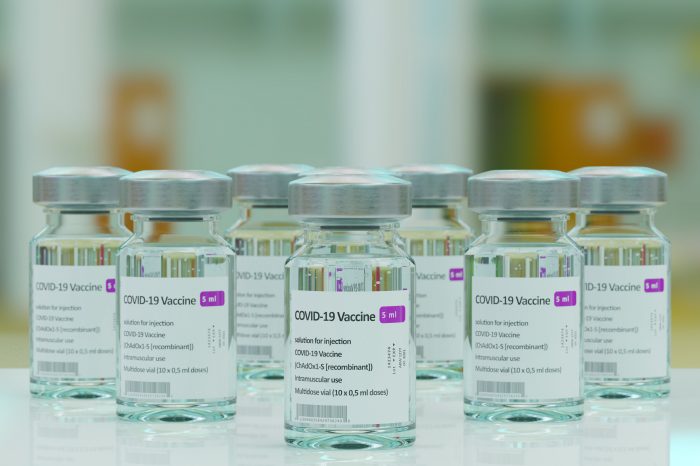 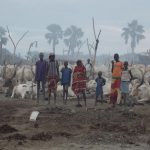