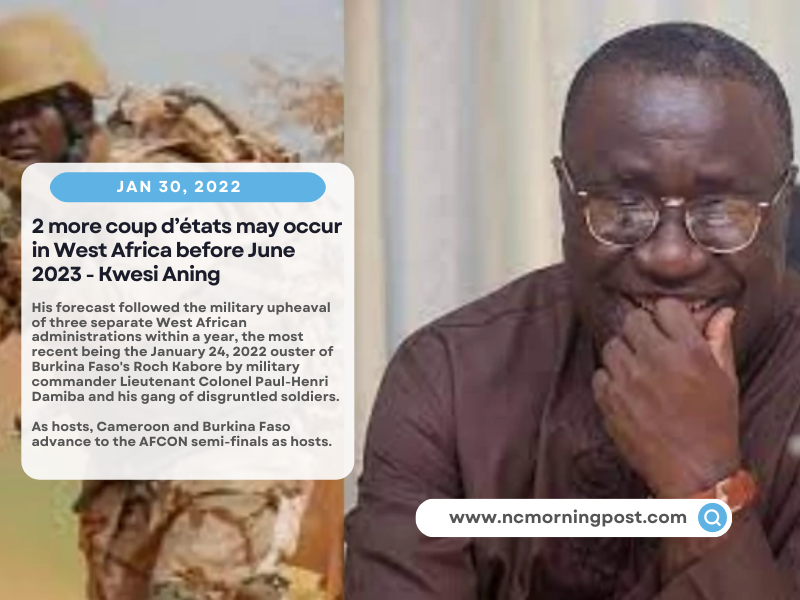 His forecast followed the military upheaval of three separate West African administrations within a year, the most recent being the January 24, 2022 ouster of Burkina Faso’s Roch Kabore by military commander Lieutenant Colonel Paul-Henri Damiba and his gang of disgruntled soldiers.

As hosts, Cameroon and Burkina Faso advance to the AFCON semi-finals as hosts.

“This is not the end of it.” Similar events would occur between now and June 2023. Possibly two more. If we don’t stop the tides between now and 2023, we’ll receive two more, and the deck of cards will start to fall,” he stated, according to Myjoyonline.com.

Ening urged the regional grouping, ECOWAS, and the African Union (AU), to make aggressive efforts to halt political instability in the subregion on Saturday, January 29.

According to him, the rise of military overthrows in West Africa is the result of the greedy misuse of democracy for political benefit rather than troops finding joy in mutiny.

“What is failing West Africa and the Sahel is not a military proclivity for power; rather, it is democracy and how we operate and administer it that is failing us…

Taking a step back, unconstitutionality occurs when the military seizes control and individuals play games with the constitutional process… “As a result, we need to broaden that physiology and guarantee that we do things differently,” he said.

Burkina Faso has joined the ranks of West African nations that have undergone military takeovers in the last year, including Mali and Guinea.

The Damiba-led gang blamed the military takeover on Kabore’s apparent lack of control over militia groups’ threats to security troops and Burkinabes. 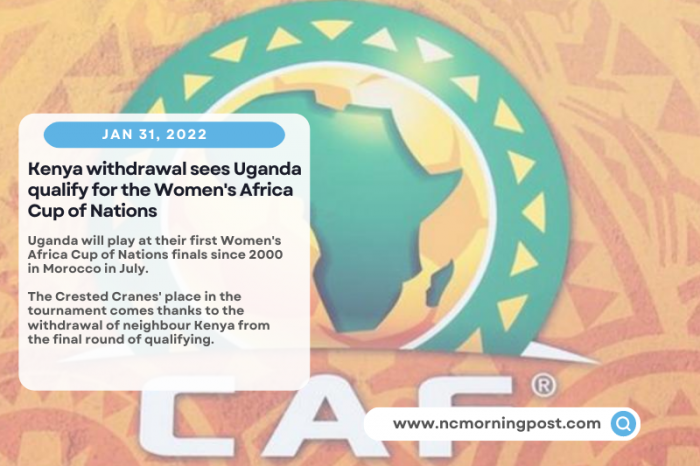 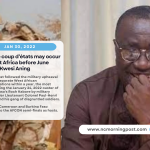