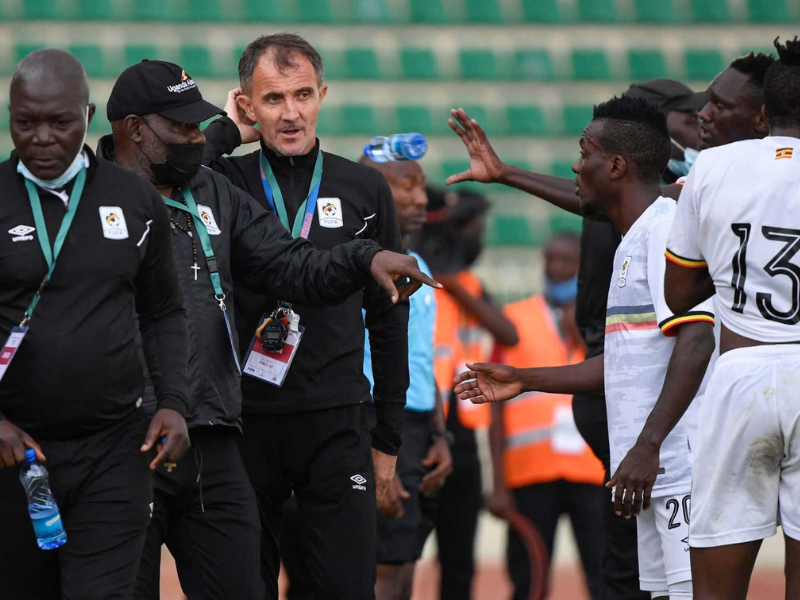 Uganda will attempt to round up their 20220 World Cup Qualification campaign on a good note when they meet Group E champions Mali at Stade Agadir in Morocco on Sunday 14 November 2021, kick-off at 18:00 CAT.

Mali defeated Rwanda 3-0 in Kigali on Thursday, becoming the third side – after Senegal and Morocco – to qualify to the next and final round of qualification.

The Eagles scored via Moussa Djenepo, Ibrahima Kone, and Kalifa Coulibaly, while the Amavubi were hampered from the start as Biziman Djihad was sent off after only 10 minutes.

Mali’s win came after Uganda drew 1-1 at home to Kenya earlier that day, with the Cranes requiring a late equalizer from Fahad Bayo to cancel out an opening from Harambee Stars captain Michael Olunga. Nonetheless, the Eagles’ victory in Entebbe allowed them to join Senegal and Morocco in the next and final round.

Mali might conclude the game with a full six-point lead if they defeat the Cranes, however, coach Mohamed Magassouba may use the game as an opportunity to experiment ahead of their participation in the Africa Cup of Nations in a couple of months.

“We are pleased to have accomplished our aim [promotion to the next round] with a game to spare, but that does not mean we will rest,” Magassouba said.

Uganda coach Milutin Sredojevic may not have a short-term goal in mind, but he would still want to see his team demonstrate the same enthusiasm that had them dreaming of a first-ever World Cup qualifying.

Mali and Uganda have met five times in head-to-head matches going back to 1965. The Eagles are unblemished, with two victories and three draws. In September, the teams met in Group E on Match day 2 and drew 0-0 in Entebbe. 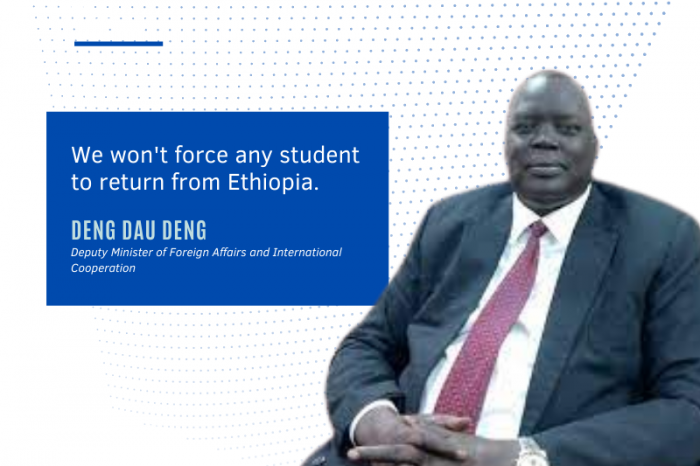 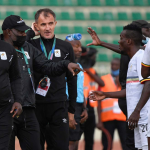