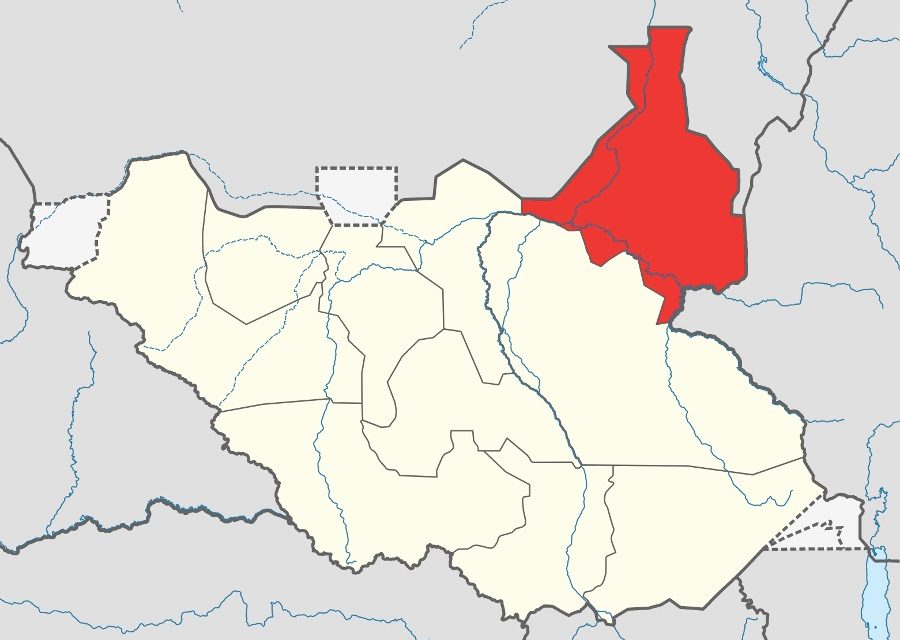 Upper Nile State governor, Hon Abudhok Ayang Kur, has sworn in state officials in Malakal this afternoon despite shooting in the town upon his arrival.

Gunshots were heard in Malakal this morning as a group of armed youth sprayed gunshots on civilians who matched to the airport to receive the new governor, Lt. Gen. Abudhok Ayang Kur.

According to reliable eyewitnesses, the attackers were identified as a group of disgruntled youth from the Dinka Apadang who have bitterly opposed the appointment of Gen. Johnson Olony or any member of Chollo politicians and military generals.

According to community leaders from Protection of Civilians Sites in Malakal, the civilians were attacked by armed youth initially with machetes and pangas, however, gunshots followed leading to death of at least three civilians.

.” What happened is that we were heading to the airport to welcome the governor in the morning. As soon as we left the camp, we were attacked with machetes and stones and after that a group of armed men attacked us and they killed three people and five people were wounded” the community leader said.

Despite the shooting, the situation was brought under control and swearing in of the new cabinet proceeded as expected.

Lt. Gen. Abudhok Ayang Kur is from the Chollo tribe but his deputy is from the Apadang dinka tribe who claims ancestral ownership of Malakal, a municipality that has been predominantly contested by the three major tribes. 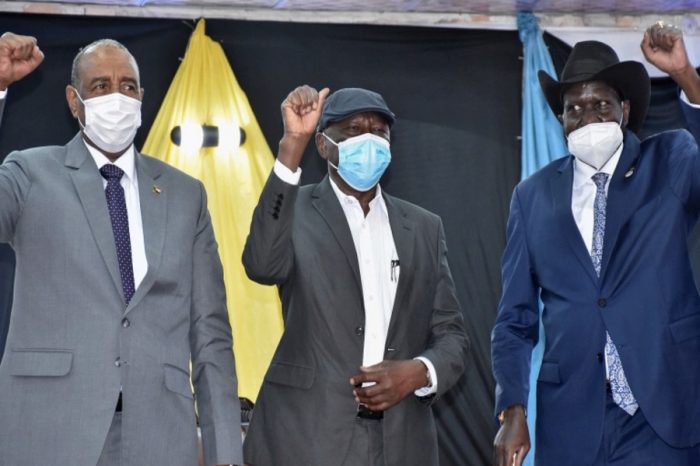 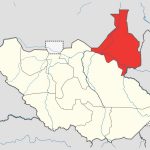