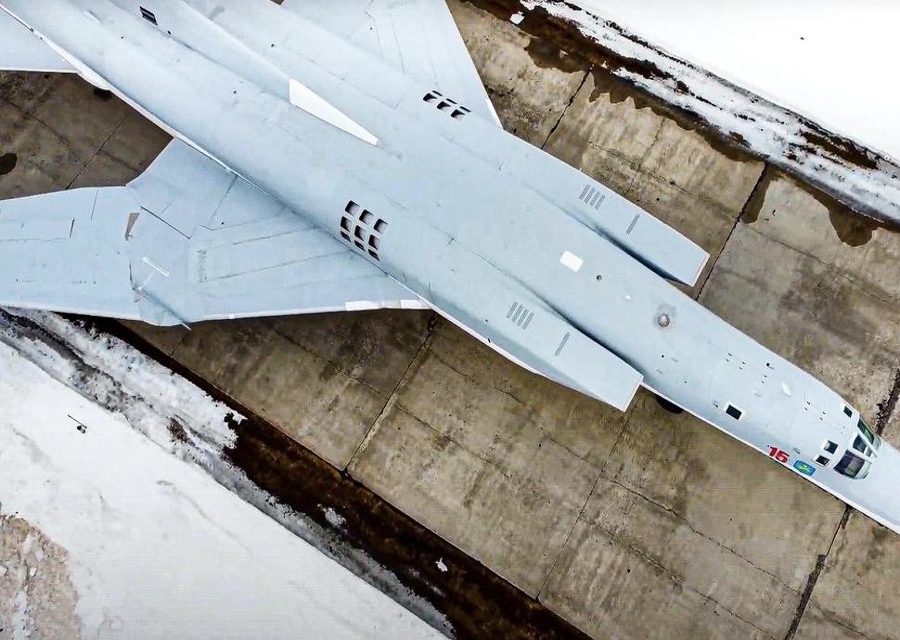 The Russian Defense Ministry said the incident happened at an airbase in the Kaluga region, about 145 kilometers (90 miles) southwest of Moscow.

It said the crew of a Tu-22M3 long-range bomber was preparing for a training mission when its ejection system malfunctioned and accidentally shot the crew out. The ministry said the altitude wasn’t enough for the parachutes to open and three of the four crew members died of injuries.

Russian media reported that the victims included Col. Vadim Beloslyudtsev, the commander of the bomber unit stationed at the Shaikovka airbase near Kaluga.

An official investigation into the incident has been launched. The accidental activation of the rescue system is extremely rare, and some experts speculated that it could have been caused by an electrical malfunction or human error.

The Tu-22M3 is a supersonic twin-engine long-range bomber, which is capable of carrying nuclear weapons.

About 60 are estimated to remain in service with the Russian air force, and some have flown bombing missions to strike militants in Syria from their bases in Russia. 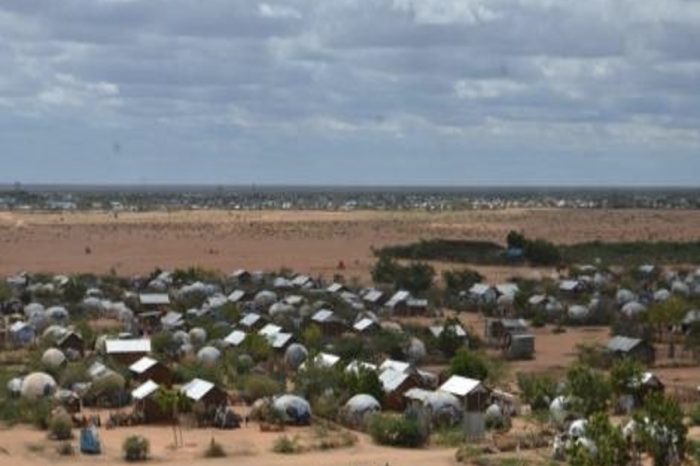 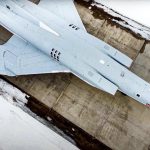