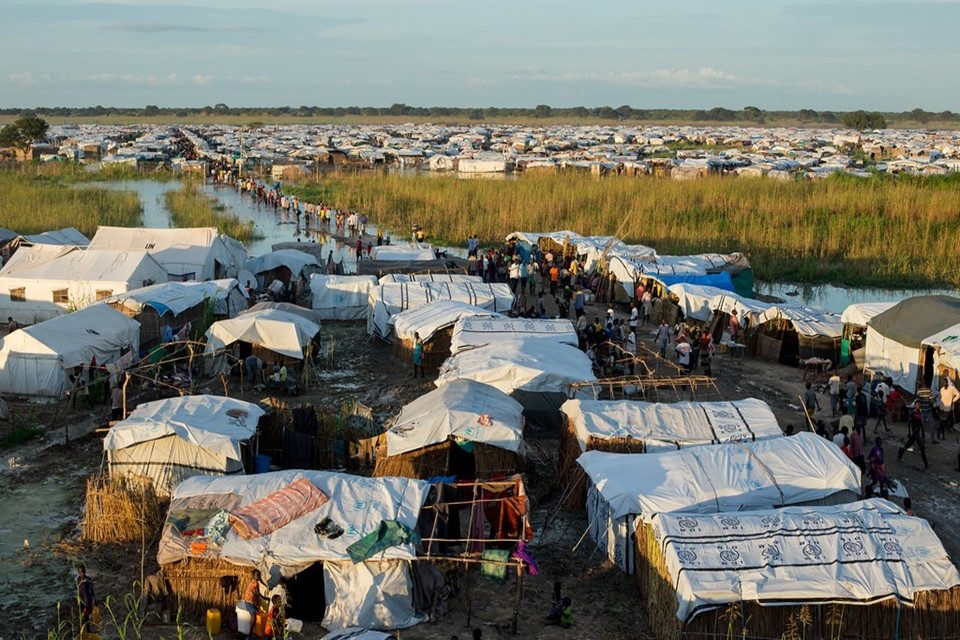 At least three suspects have been arrested in connection with a man’s death last month in an IDP camp in Bentiu.

According to reports, the deceased, identified as Riek Tol, was a Greater Pioneer Operating Company, GPOC, employee.
The 50-year-old man was shot and killed at the camp, according to police in Unity State.

According to Radio Tamazuj publication on July 1 seen by NCMP, Unity State information minister Gabriel Hon Makuei said the one who was killed (Tuesday) night is a 58-year-old man identified as Riek Tuol. He was killed in crossfire by the armed robbers who were looting people’s phones. This is where he got killed by mistake when these armed groups of robbers were trying to sneak into the IDPs fence to snatch the phones from the people.”

“It is unclear whether they are the ones or not, but we are continuing to investigate the incident,” information minister Gabriel Hon said.

Authorities in the country have declined to identify the suspected criminals whose behaviour reportedly caused panic among the displaced people.

The information minister, on the other hand, claims that the “situation is now calm” in the former UN-protected camp.

The UN Mission in South Sudan officially handed over the Bentiu protection site to the Unity State government in April 2021.

Internally displaced persons in Bentiu had objected to the decision, claiming that the withdrawal of UN troops from the camps would expose them to attack. 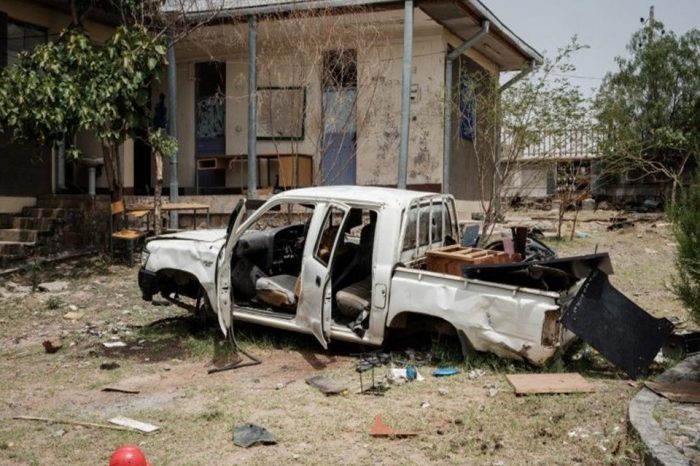 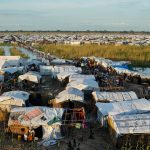