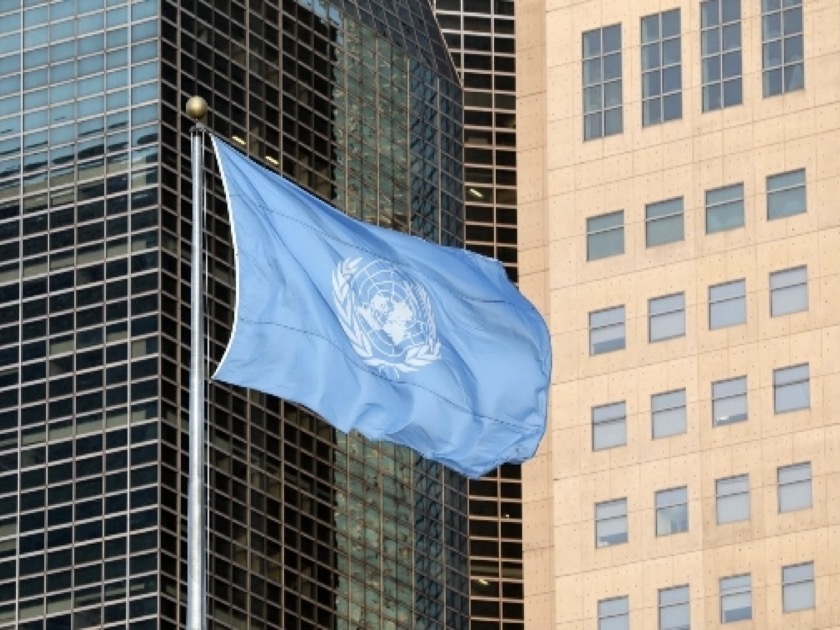 Nearly three-quarters of those affected are in two states — Unity and Jonglei — OCHA said in a briefing note, warning of “more heavy rains and flooding expected in the coming months”.

“Access is a major challenge, with the majority of flood-affected areas inaccessible by road,” the agency said, with aid workers struggling to deliver supplies to displaced populations.

Michael Gai, who fled with his family to Jonglei’s capital Bor, said many people were unable to move to safer areas.

“The flooding is coming from all directions — east south, north, and west,” he told AFP.

“Many people have left some of the flooded areas but there are some people who have been behind because of vulnerability, they cannot move out of the place,” he said. Elderly residents were in a particularly precarious condition, he added.

Around 100,000 of those displaced in last year’s disaster have still not returned home, while the relentless rainfall has left some agricultural land submerged for well over a year, OCHA said.

The devastation has also caused prices to skyrocket, with the damage to roads having sharply slowed down agricultural production and obstructed transport, said Bol Deng, a resident of Bor.

“The local production is very low… (transport) is kind of blocked so nothing is coming to the local markets,” he told AFP.

“So as a result things have become very expensive,” he added.

OCHA warned of limited supplies and a funding shortfall, saying more cash was “needed to scale up the response to reach communities affected by the combination of shocks”.

The agency said that it had only received 54 percent of the $1.7 billion (1.4 billion euros) required to fund programs in the country.

Four out of five of South Sudan’s 11 million people live in “absolute poverty”, according to the World Bank in 2018, while more than 60 percent of its population suffers from severe hunger from the combined effects of conflict, drought, and floods.

Since achieving independence from Sudan in 2011, the young nation has been in the throes of a chronic economic and political crisis and is struggling to recover from the aftermath of a five-year civil war that left nearly 400,000 people dead.

Although a 2018 ceasefire and a power-sharing deal between President Salva Kiir and his deputy Riek Machar still largely holds, it is being sorely tested, with little progress made in fulfilling the terms of the peace process. 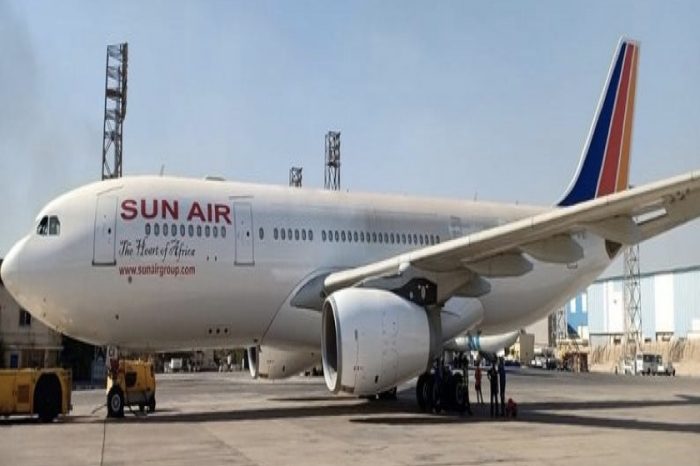 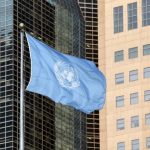