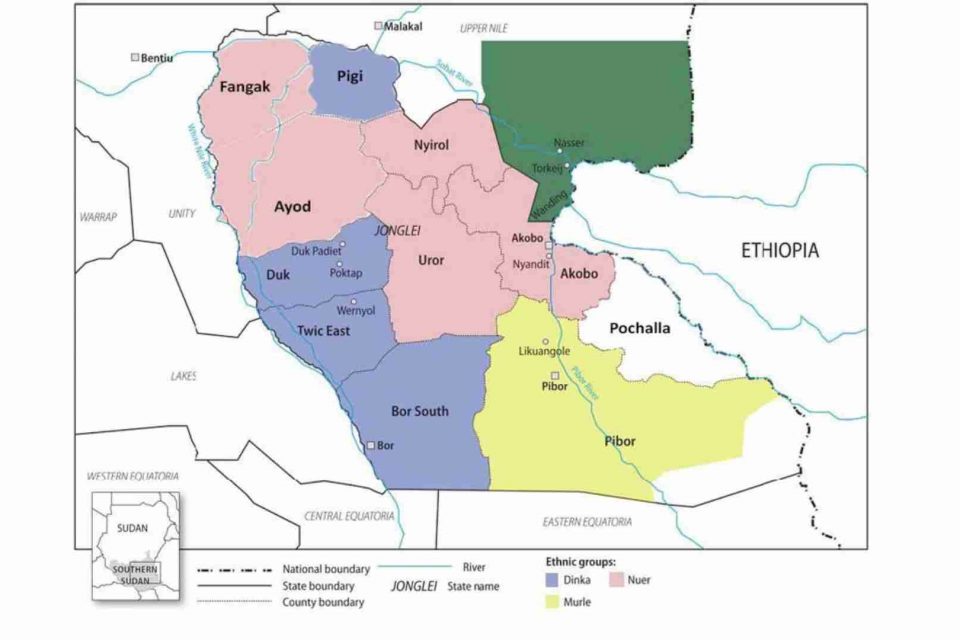 According to Nyirol County Commissioner James Bol Makuey, the incident occurred when the herders were returning from a grazing place in Waat Payam in the evening at approximately 4 pm and resulted in the theft of 100 heads of cattle.

“What occurred yesterday was that some of our youngsters became separated between Waat and Walgak,” the commissioner said.

However, John Samuel Manyuon, the state Information minister for Nyirol County, verified the event and said that the assailants were from the Greater Pibor Administrative Area (GPAA).

“On Sunday, armed GPAA teenagers stormed Waat Payam, killing five and injuring one. On the same day, there were further coordinated assaults in various regions of Uror, such as Motot and Pulchuol, and combat is still going on in Chuelgai, Karam Payam “, he said.

This comes after the GPAA local government minister, Simon Peter Ajany, rejected the knowledge of and contradicted reports of Pibor youth participation in assaults in sections of Jonglei State earlier this week, stressing that no youth would be engaged due to the continuing violence in GPAA.

All of this demonstrates that every community leader in South Sudan is focused on protecting and defending their respective villages. Is this the reason for these communities’ existence? Of course not.

These community leaders are expected to promote peace and togetherness.

Ironically, it seems that they are the ones inciting and supporting these battles, creating extreme divisiveness among communities and the nation as a whole. 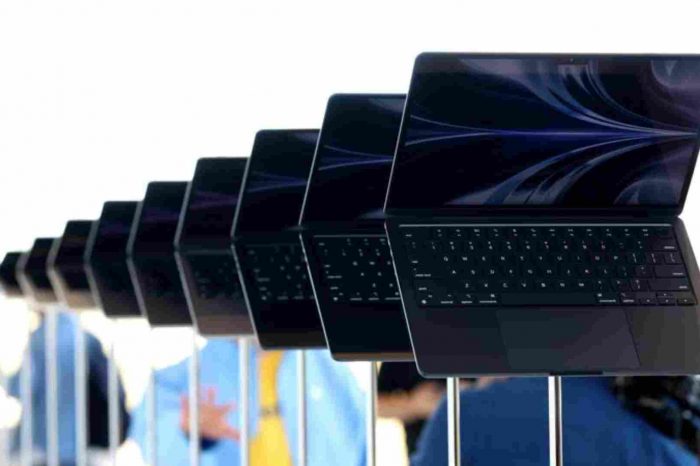 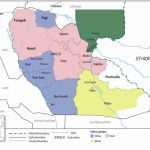