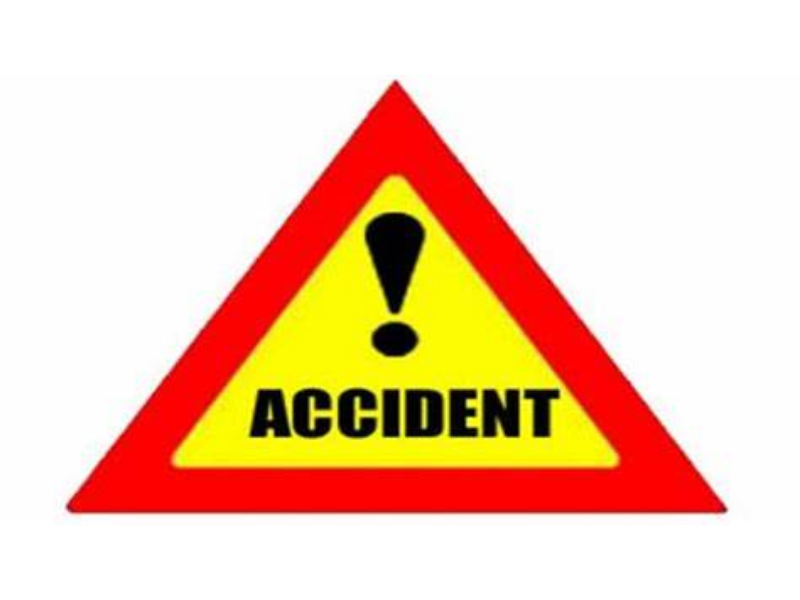 Fourteen people, among them six journalists, have have been killed while several others have been injured after a car on tour with Mwanza Regional Commissioner, Robert Gabriel, crashed with a PSV at Nyamikola in Busega district, Simiyu province.

Busega’s District Commissioner Garbriel Zakaria confirmed the accident, saying that four journalists and their driver plus seven other people from the PSV died on the spot.

“It’s true that the accident has now claimed the lives of fourteen people; 11 people died on the spot,” said Mr Zakaria.

“A few minutes after the injured were taken to Nasa health centre, three others passed away.”

Writing on her Twitter account, President Samia Suluhu Hassan sent a condolence message to the families of the deceased.

“I am shocked by the deaths of 14 people, including six journalists, who passed away this morning after a car they were travelling in collided with a PSV.

I send my condolences to the families, journalists and friends who have lost their loved ones.

May God rest the souls of the deceased in peace and may the wounded heal quickly,” wrote President Samia. 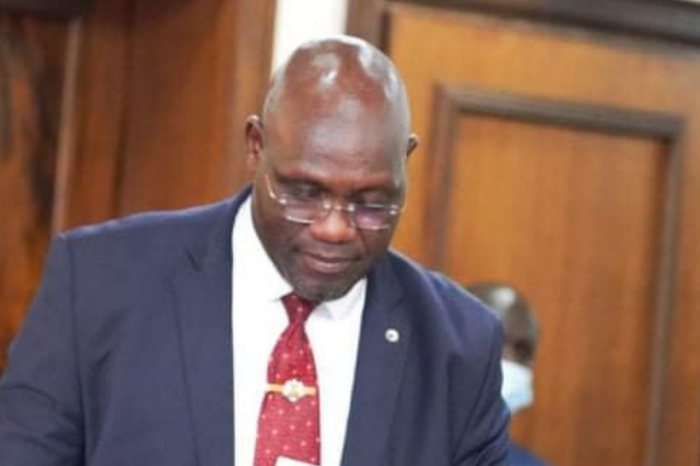 South Sudan's apex bank is to inject USD 13 million into the market on a weekly basis. 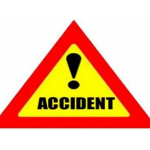