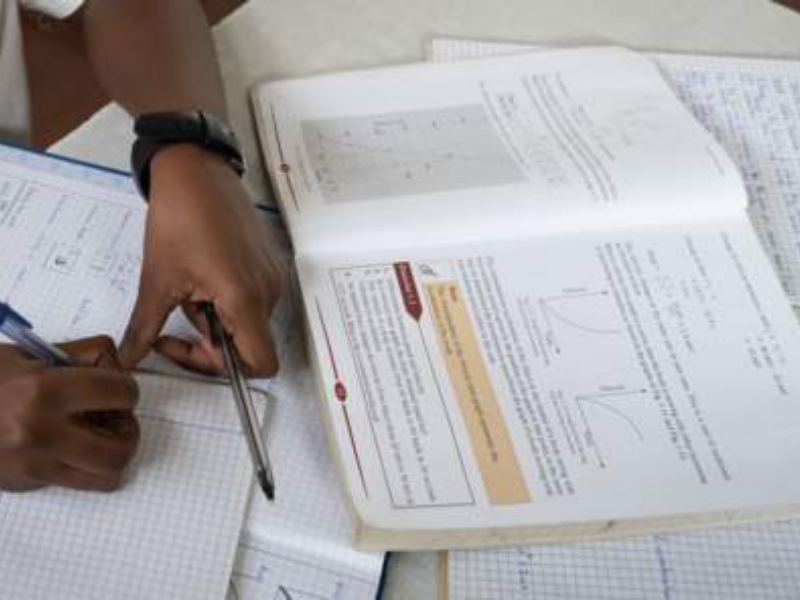 The Rwandan government has announced that more than 60,000 students will have to re-sit classes for their current school year because of poor national exam results.

More than 44,000 of the pupils had sat their primary school leaving tests. The others were in secondary school.

The country’s education authorities are clamping down on an automatic promotion policy which they ditched last year in an attempt to boost academic performance, according to local The New Times site.

The education minister said the students in question would be offered help, according to the same paper.

“The next step”, Valentine Uwamariya said, “will be to trace the students and their schools, and then there will be a special programme to help them improve, in collaboration with REB (Rwanda Education Board), districts and schools”.

The decision has sparked anger online, with some people saying it is unfair

The education minister acknowledged the criticism and said the government cannot ignore the fact that some children could drop out of school as a result of the decision, according to The New Times.

“We hope that since there is a special plan to support them, they won’t be discouraged,” she said. 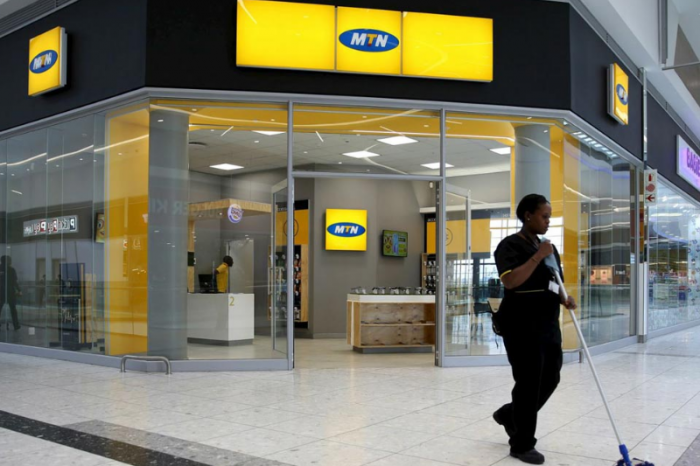 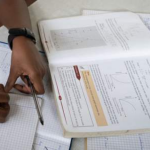