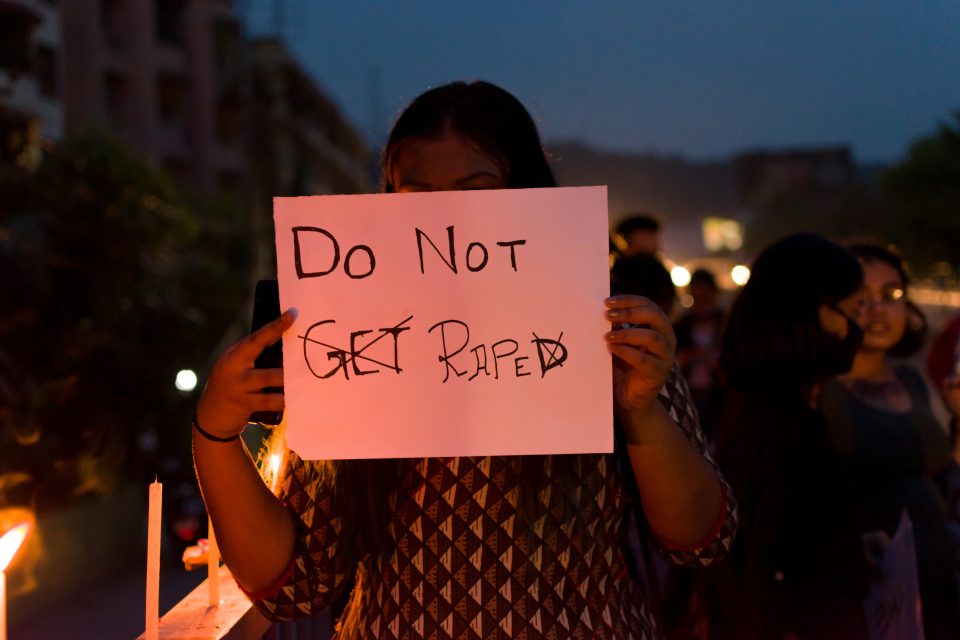 The police in South Sudan’s capital, Juba, has confirmed that a 65-year-old woman was gang-raped and later killed by armed robbers in the city’s Hai- Referendum residential area on Wednesday night.

Police Spokesperson Maj. Gen. Daniel Justin, explained on Friday that a group of armed robbers broke into the sexagenarian’s house, searched it, failed to get anything to loot, gang-raped, and then killed her.

“The day before yesterday we registered an attempted robbery that resulted in the killing of a 65-year-old lady. The robbers broke into her house, searched for anything they could get, but after they got nothing, they raped her and, they killed her. I think because she was crying,” said Gen. Justin.

The perpetrators have not been arrested, but Gen. Justin said investigations have been launched and that police will track down the criminals and bring them to the book.

“We have arrested no one yet, but we have gathered information and we will soon track down these criminals,” he said.

Meanwhile, according to one of the deceased’s neighbors named Gune Richard, they heard the old woman screaming, but they were too frightened to come to her rescue. They later found her lying dead in the morning.

“At night when we were sleeping, we just heard people coming to our neighbor and after we heard her screaming. It was like they were beating her so we had some of them saying keep quiet, we will kill you,” Gune narrated. “We got shocked and were fearing to come out as you know these days if something happens at night you cannot come out. If you come out, I may kill you.” 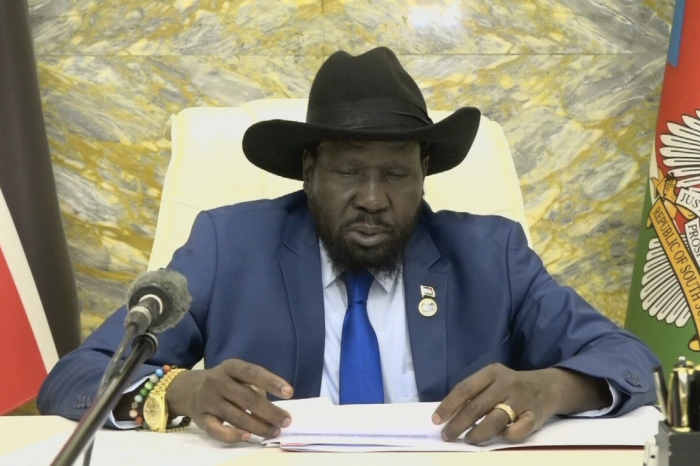 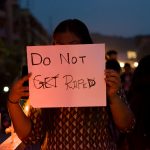