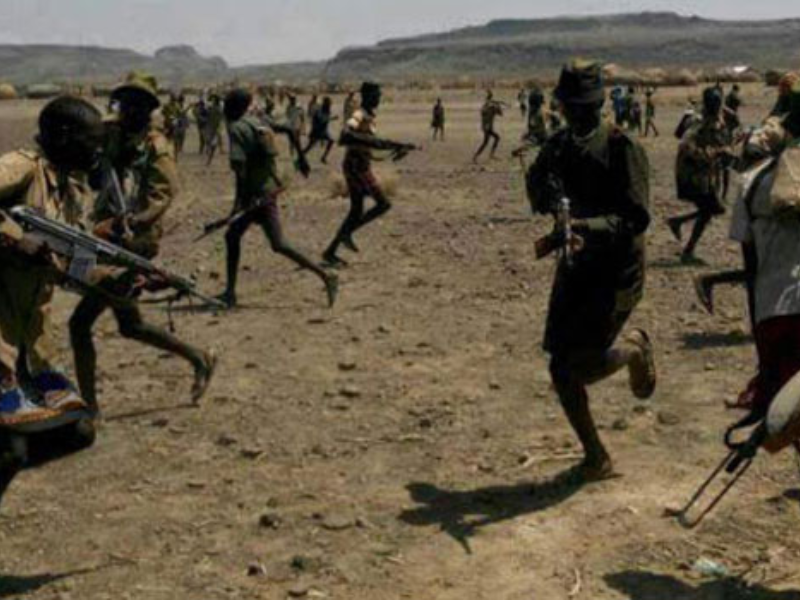 Eight police officers were among 11 individuals slain Saturday in Turkana County after a bandit ambush blamed on Pokot rustlers.

Other casualties included a local chief and two civilians who died as a result of the attackers’ injuries.

One of those killed is the sister of Thirdway Alliance Party Leader Ekuru Aukot.

According to police headquarters, the policemen were chasing the rustlers when they were assaulted by the highly armed bandits, who also stole some of the animals the cops were hunting.

“The National Police Service regrets informing you of the illegal and cowardly ambush on innocent members of the public and police personnel by cattle rustlers.” “The cops were on the trail of Pokot bandits who had invaded a community in Turkana East and stolen cattle,” said Police spokesman Bruno Shioso on Saturday.

While expressing condolences to the departed families, Shioso said that the government has sent more police to the region to strengthen security and pursue the assailants.

“NPS promises the public that all necessary steps will be taken to restore regional security and safety,” Shioso added.

Despite substantial security presence, Turkana County has had a wave of violent bandit assaults in recent years, resulting in the loss of life and injuries.

On March 18, armed gunmen ambushed a passenger car on the Kitale-Lodwar route, injuring two individuals, including a Spanish citizen.

According to police, three armed bandits ordered the driver to halt the car, but he refused and proceeded to flee the area, forcing the assailants to fire twice at the vehicle.

“The driver and one passenger in the front seat received gunshot wounds during the incident,” police added.

The driver was able to drive the car to Kainuk Health Dispensary, where it was established that Diana Astropetros, 40, a Spanish citizen, had been wounded in the right foot with the bullet still lodged.

“The motorist had a minor bullet wound to the right thigh, was treated, and released,” police said.

For further treatment, the Spanish national was sent to Kapenguria County Referral Hospital. Her health was in serious condition. 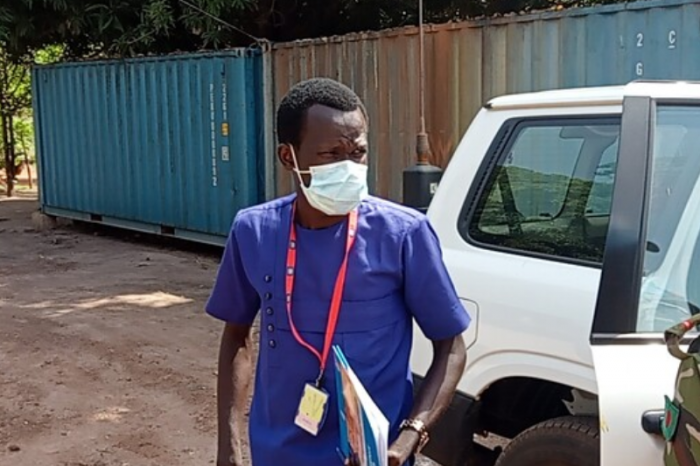 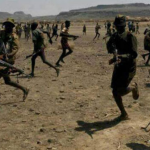