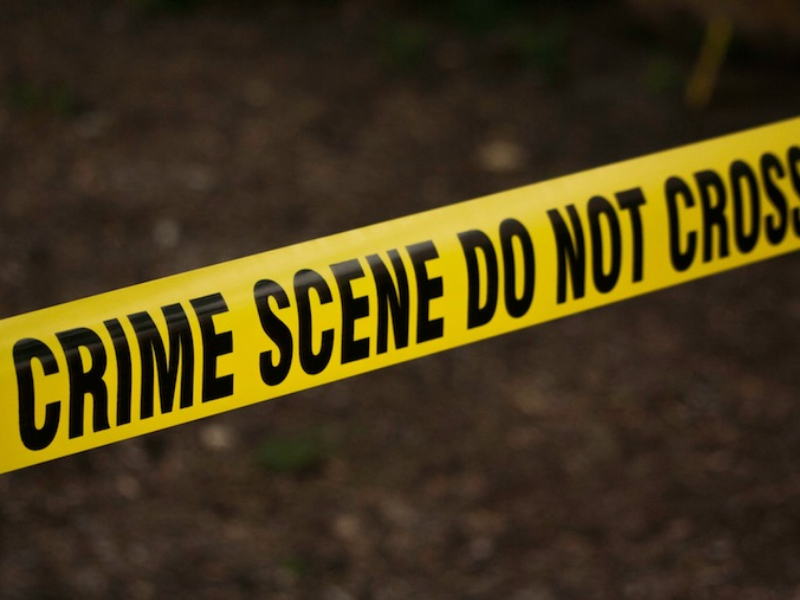 Nine Chinese nationals and a Ugandan have been arrested over suspected telecom fraud. Police picked up the suspects during a raid on their apartment on Luthuli Avenue in Bugolobi, a Kampala city suburb over the weekend following intelligence reports about their suspicious activities.

A senior police detective who participated in the operation intimated in the URN report seen by NCMP that they found the suspects with over 500 cellphones and sim cards registered in Ugandan names.

“We suspect they were also in preparation to create a control room to connect the phones.” The source said that they usually connect to an online platform called WeChat, a Chinese platform that is being used for sending messages and financial transactions.

Charles Twiine, the Criminal Investigations Directorate (CID) spokesperson, confirmed the arrest, saying the Chinese suspects included six men and three women. He says that the suspects have yet to record statements owing to the challenge of language.

“The challenge we currently have is the language barrier. The Chinese do not speak English, but we are still looking for an interpreter. So that we can have, their statements recorded to help our investigation into this matter, “Twine said.

He explains that currently, the police and cyber investigations experts are still trying to find out the names of the Ugandans and how the suspects acquired them to register the sim cards.

Last year, police arrested 38 Chinese nationals with over 2,000 cellphones, all connected with Ugandan sim cards. Investigations revealed that they were being used for different financial crimes. These were declared undesirable and deported. 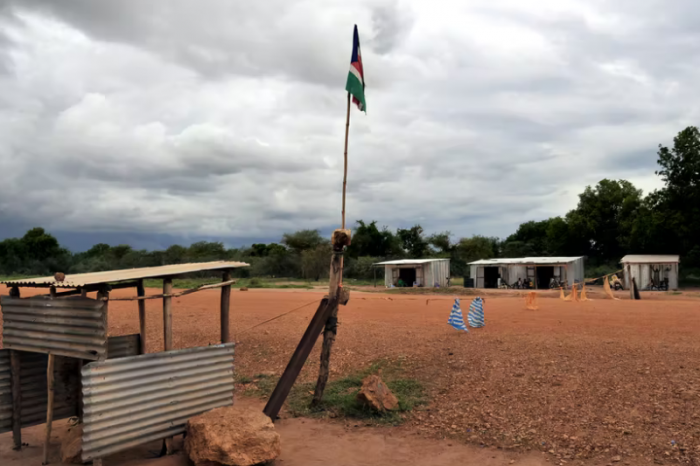 Checkpoint "taxes" make South Sudan one of the most expensive places to move goods. 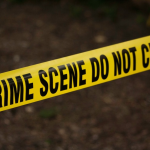