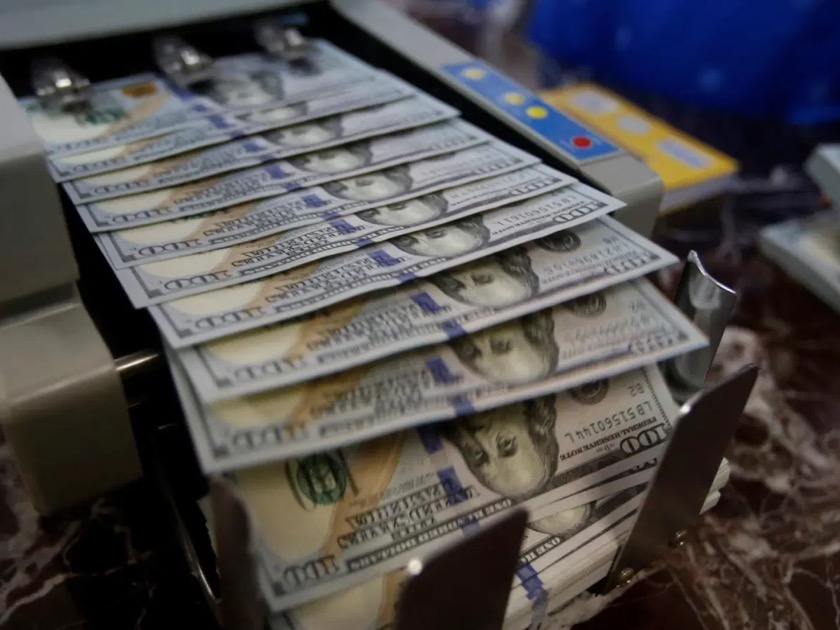 In less than three years, OPay has gone from a curious startup known for its motorcycles in Lagos, Nigeria, to a financial services company worth $2 billion. The latest valuation comes after it raised $400 million from a round led by SoftBank, the Japanese investment firm, with Sequoia Capital China, and five other large firms participating.

No other startup whose operations are based in Africa has raised as much in one round. Flutterwave achieved a value of $1 billion in March this year, after raising $170 million. OPay’s new valuation makes it the fastest African startup to cross $1 billion in value, even if there’s often a debate about whether it is appropriate to even define it as an African startup, because it is owned by Chinese billionaire Yahui Zhou through Opera, the software company based in Norway.

Blitzscaling on a different level

In Nigeria, where the company started in August 2018 and still the base for its main operations, agent banking is a recent source of growth. OPay provides individuals with a point-of-sale machine and underlying software, so they can act as banks and ATMs (except they can’t open 24/7). These agents are able to open bank accounts, receive deposits, and fulfill withdrawals.

The company says it processes $3 billion in transactions every month, and, in May 2020, reported having over 300,000 agents across the country. Apart from agent banking, payments processing for businesses is at OPay’s core; one format for this is the use of QR codes.

Venture capital has driven the company’s rapid growth. Within a six-month period in 2019, OPay raised $50 million and then $120 million, setting down an early marker for its ambition to dominate African fintech. The plan was to be a super app for peer-to-peer payments, transportation, food, asset management, and even instant messaging.

After last year’s ban on motorcycles in Lagos, and the effects of the pandemic, OPay decided to focus on payments, which it offers in Egypt as well as Nigeria.

SoftBank now has eyes for Africa

Mega rounds by African fintechs have attracted big-name investors like Jeff Bezos (whose company invested in Chipper Cash) and Tiger Global (Flutterwave). OPay has followed suit by making itself the first investment by SoftBank in Africa. SoftBank’s Vision 2 Fund has a $40 billion purse.

It opens the possibility for more African startup investments by SoftBank, though the size of this round indicates that potential startups will have to be on a fast-track growth trajectory similar to OPay’s. That could come with its own kind of pressure, and SoftBank’s adventure with WeWork remains fresh on most minds. However, SoftBank’s entry all but confirms that African fintech is mature and has the world interested, if further confirmation was ever necessary. 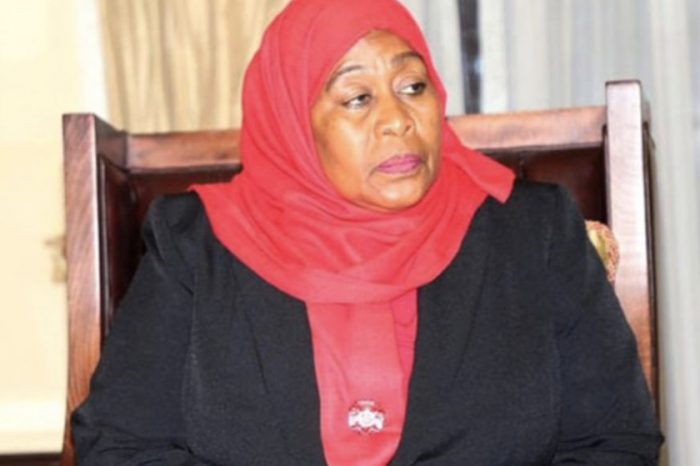 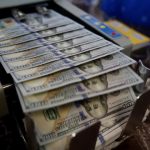