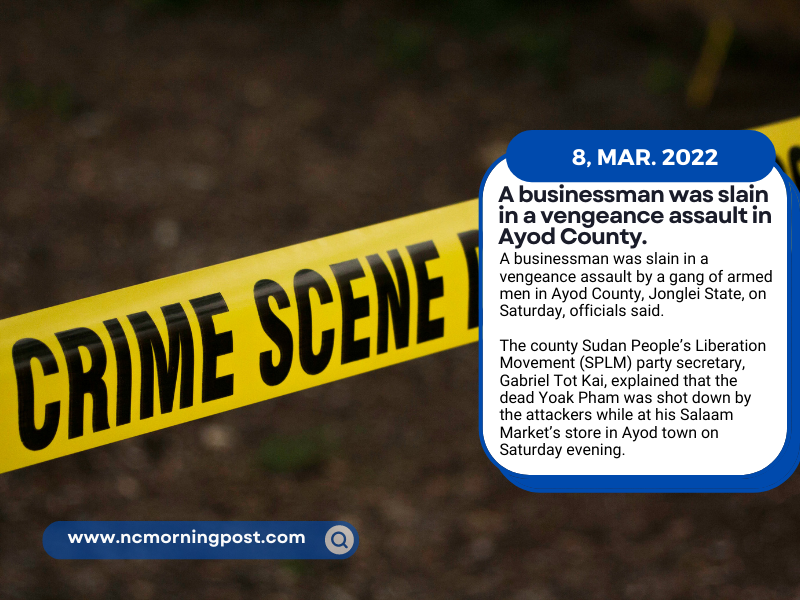 A businessman was slain in a vengeance assault by a gang of armed men in Ayod County, Jonglei State, on Saturday, officials said.

The county Sudan People’s Liberation Movement (SPLM) party secretary, Gabriel Tot Kai, explained in a Radio Tamazuj report seen by NCMP that the dead Yoak Pham was shot down by the attackers while at his Salaam Market’s store in Ayod town on Saturday evening.

“He was slain inside Sallam Market around 8 pm. Those who murdered him are alleged to have come from Uror County. The dead merchant is also from Uror,” he claimed.

The local authority denounced the incident and said investigations are continuing.

“The cause for the assassination is not apparent but he might have been targeted for participation in the arrest of several livestock thieves in Ayod last month,” he added.

For his part, Major Tuor Majak, the state police spokeswoman, said they are aware of the incident but that the circumstances remain limited. 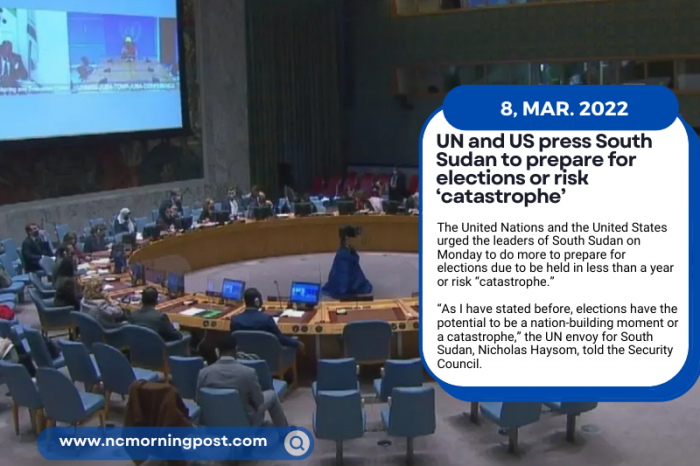 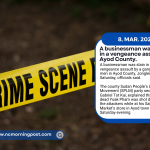