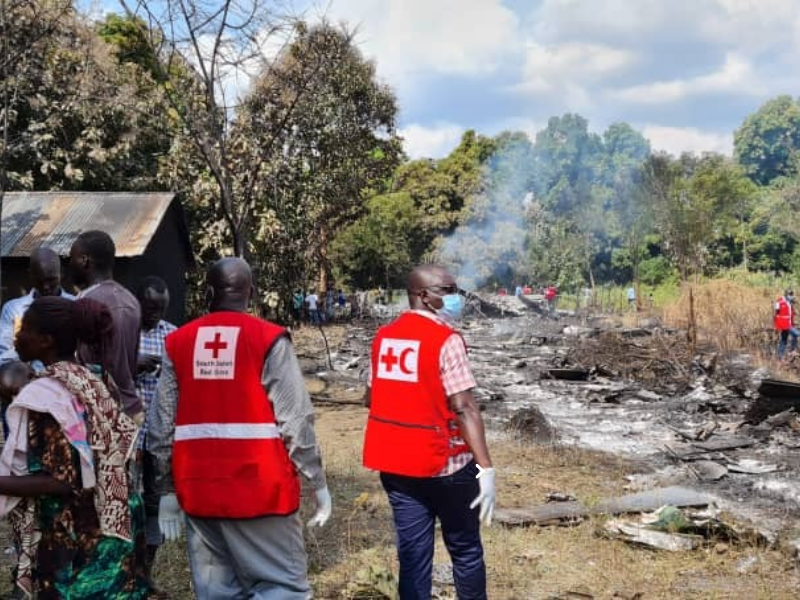 A cargo jet crashed on Tuesday morning immediately after taking off from Juba International Airport, according to various eyewitnesses, killing at least five (5) crew members, including the pilot.

The reason of the accident has yet to be determined, according to Kur Kuol, Director of the South Sudan Civil Aviation Authority.

“There was an aircraft disaster,” Kuol informed a Sudan Post reporter minutes ago. “It was a cargo plane belonging to Optimum Aviation Company. It was headed to Maban, and there was five crew aboard, but we have not yet discovered the reason for the plane crash. “

According to Kuol, the freight aircraft went down shortly after taking off at 09:00 JLT.

“The jet crashed distance from the airport, making it difficult for personnel to get to the area presently.” We attempted to go by land, but the bridge makes crossing difficult,” he said.
According to him, the aircraft crashed east of the Nile River.

“The five members of the board of directors are unlikely to live. UN officials arrive in the region via helicopter, and they are the ones who will provide us with useful information, ” he stated. 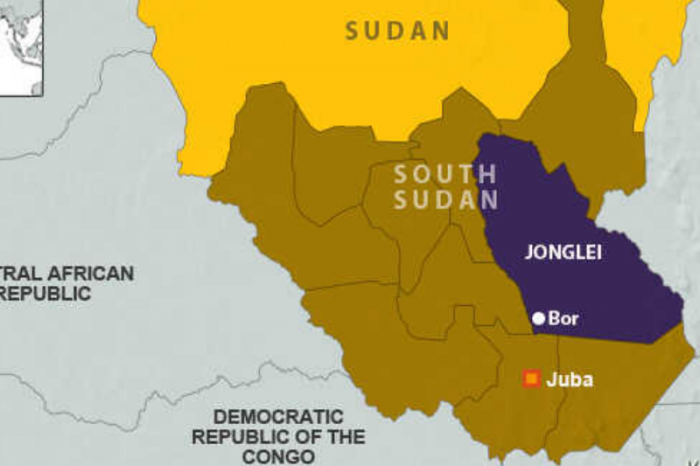 Bor Hospital's strike has been called off, and work has resumed. 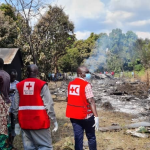