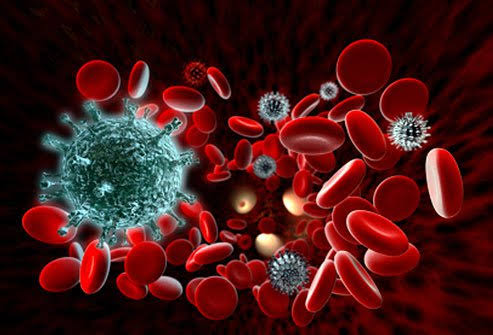 In Kenya, persons living with HIV/AIDS fear dying because of a shortage of anti-retroviral drugs (ARVs) to save them from the disease.

The patients have begun to pile pressure on the government with protests.

Protesters wore t-shirts and carried posters with slogans like “A sick nation is a dead nation”, “Killer government” and “Release ARVs.”

They are demanding that the government releases the drugs, which have been held in customs warehouses.

This year, Kenyan tax and revenue officials began asking donors to pay tax on these donated drugs which they have since refused.

“136,000 people live with HIV and AIDS in Kisumu, that is about 13% of our population, we cannot keep quiet and watch this population anguish just because they can’t get a medicine that is lying down somewhere and that is happening because the government wants to tax a donation”, said human rights activist, Boniface Ogutu Akach.

Erick Okioma is 57- year- old HIV positive man. The widower and a father of four, says he’s almost running out of supplies of his ARVs.

It’s a critical need to keep him alive. Okioma wants the government to be proactive.

“The attention has been diverted to covid and that also has affected even community perception.

People fear even getting covid than HIV, people are talking about covid and that way people might not even go to a facility to get tested, that is if test kits are there”, Okioma said.

Kenya receives ARVs as donations from around the world, including from organizations like the United States Agency for International Development (USAID). 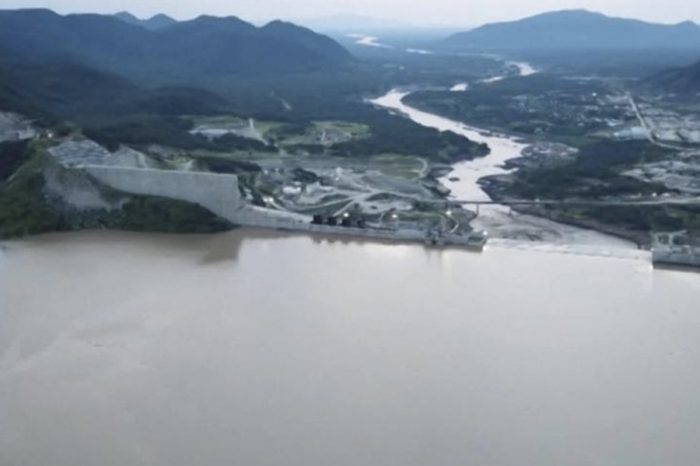 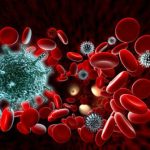