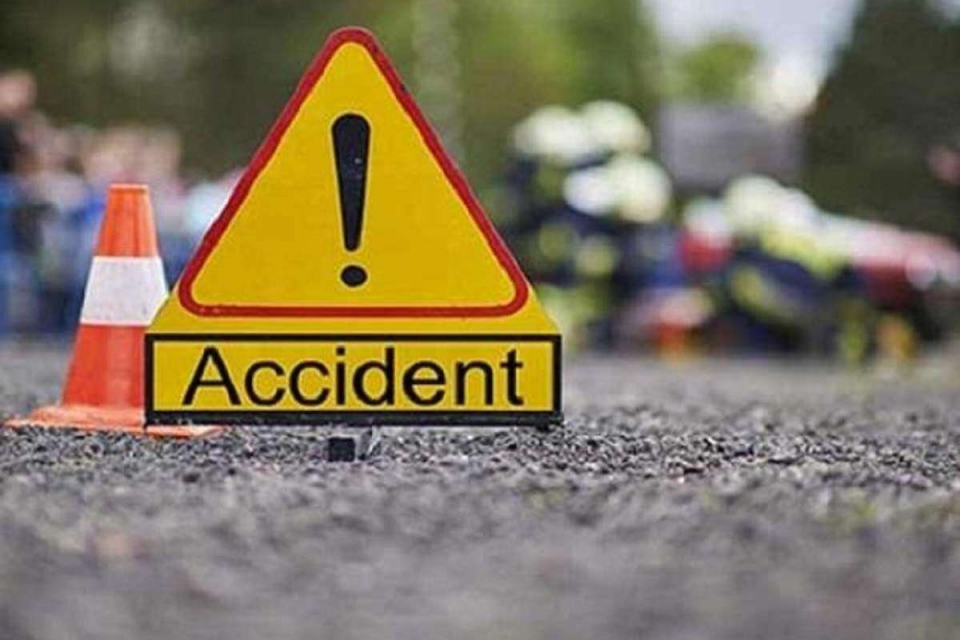 During the weekend, a horrific traffic accident on the Juba-Nimule route claimed the lives of at least 12 members of the same family.

A horrible traffic collision resulted in the injuries of four more victims.

Amee intersection in Magwi County, Eastern Equatoria State, was the scene of an accident that occurred about 1:00 p.m. on Sunday afternoon, in which a gasoline tanker collided with another vehicle.

The collision occurred between a Toyota Noah minibus heading from Juba to Nimule and a gasoline truck driving from Nimule to Juba, according to an eyewitness.

Only the driver and three children were able to escape the catastrophe, which claimed the lives of all the adults aboard.

They are now undergoing treatment at a hospital in the town of Nimule.

Bodyguards surrounded the wrecked minibus, according to footage shot and shared on social media sites.

When the tragedy took place, according to an eyewitness who did not want to be recognized, a Noah-vehicle was transporting a single family from Juba to Nimule.

In an Eye Radio report seen by NCMP, it was a pothole in front of him that he was trying to avoid the but regrettably lost control and hit with the tiny vehicle.

According to the report, the small car was destroyed or wrecked, as well as the truck that had toppled on the opposite side of the small car and was completely torched. “

“We discovered corpses on the grass and other bodies inside the vehicle,” said the investigator. Approximately 12 persons were killed on the spot. Later, another person died in the hospital. In serious condition, the driver is now being treated.”

Because he [Toyota Noah driver] was taken from the park in the morning to pick up a family from the Mangateen residential neighborhood, they are all considered to be one family. “He was chasing after me, but I managed to get to Nimule before him,” one eyewitness said.

“In fact, when I arrived at Nimule, they contacted me after an hour and informed me that their car had been involved in an accident; from there, I moved and went to the scene of the accident and discovered what had occurred.”

It is yet unknown what caused the accident.

However, a spokeswoman for the police department has verified the sad traffic accident.

The police have begun an investigation and have filed a complaint against the motorist who fled the scene.

according to the police, the incident that occurred resulted in the deaths of 12 persons who were in Noah, as well as the injuries of four others, including the driver and three children.

The police explained that upon receiving the information, their personnel on the ground immediately responded, transporting the deceased to Nimule Hospital in addition to the three injured youngsters and the vehicle’s driver.

It is yet unknown what caused the accident. However, travelers have complained that the route is becoming more narrow, particularly when the grass is tall.

Along the Juba-Nimule road, there are also a number of pot holes. 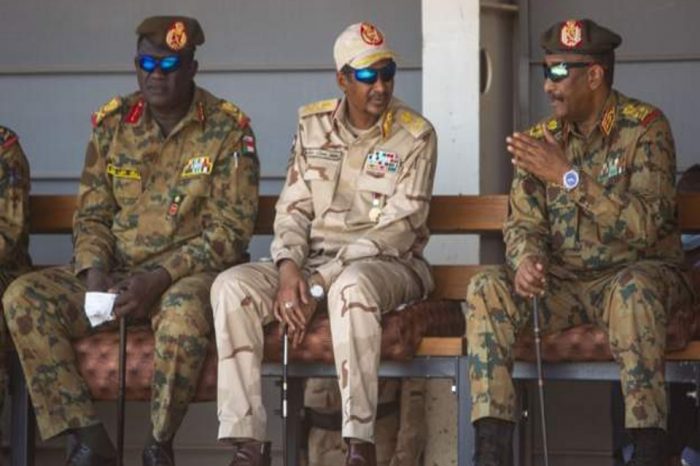 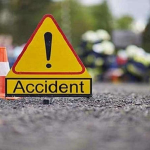