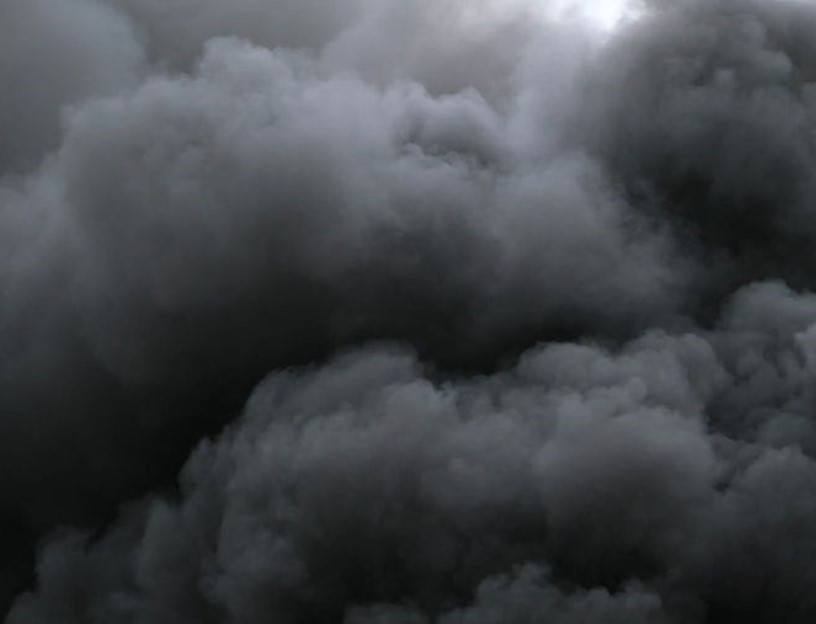 Two boats caught fire at the pier east of the airport in Juba mid-morning today. The boats carried a mix of commodities, including fuel and gas.

An eyewitness explained in a Radio Miraya report seen by NCMP that one of the boats was fueling when it caught fire. This triggered an explosion in the next boat.

The boats were unhooked and set free to burn on the river. Some fuel drums and gas cylinders also exploded in the process. Firefighters who arrived at the scene were not able to put off the fire.

“It was, in fact, an explosion produced by the petrol carried by boat. The situation was brought under control, and no injuries were recorded. Thus, this is what occurred,” Justin stated in a Radio Tamazuj report seen by NCMP.

He stated that officials were still gathering information in order to ascertain damages. 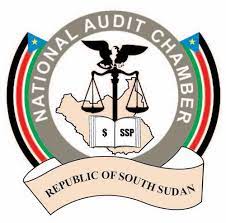 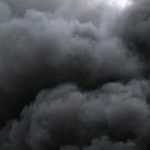