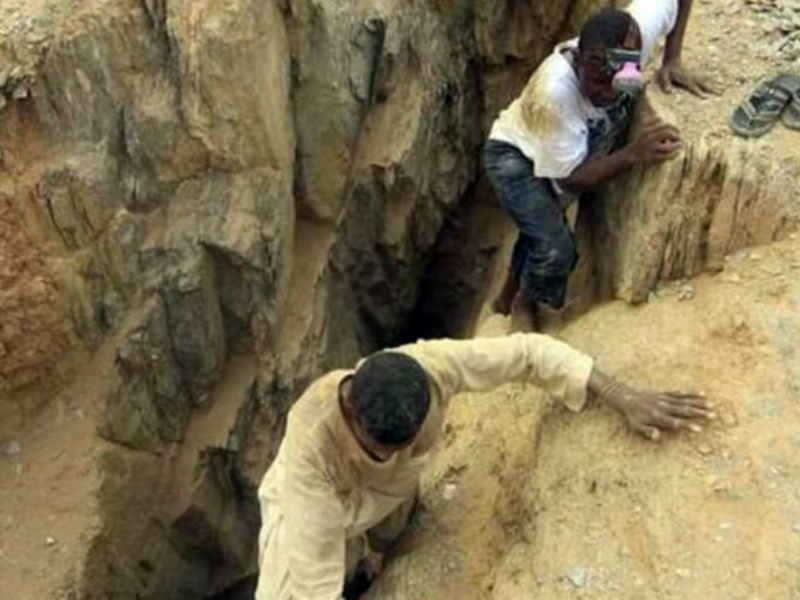 Officials say at least 38 people were dead and eight were missing after a disused private gold mine collapsed on top of them in Sudan’s West Sudan over the weekend.

The death toll climbed when more victims were discovered during rescue attempts, according to Ismael Tissou, a spokeswoman for the Sudanese Mineral Resources Company, early Wednesday.

Tissou said that the precise number of victims buried is unknown.

The Darsaya mine in al-Nahud, a town some 500 kilometers (310 miles) west of Khartoum, has been reopened after the government shut it down due to safety concerns.

Local media first claimed that shafts in the Darsaya mine had collapsed, resulting in 31 fatalities and injuries, with officials subsequently upping the death toll to 38. Several more were said to have been hurt in the collapse.

Hundreds of residents gathered at the scene as heavy diggers sought to discover more survivors and remain, according to photographs shared on Facebook by the state-owned mining firm. Other social media photographs showed people preparing graves for the deceased.

According to another mining authority, four men were murdered in the same mine in January. “Authorities shut down the mine and provided security at the time, but they departed a few of months ago,” Dahwa said.

Gold mining thrived in Sudan approximately a decade ago, despite soaring inflation in one of the world’s poorest nations.

Across the nation, almost two million traditional miners are looking for gold.

They often labor in semi-legal mines throughout Sudan, with rickety infrastructure and hazardous working conditions.

Despite these perilous circumstances, they dig around 80% of the tons of gold Sudan generates each year, according to government estimates. 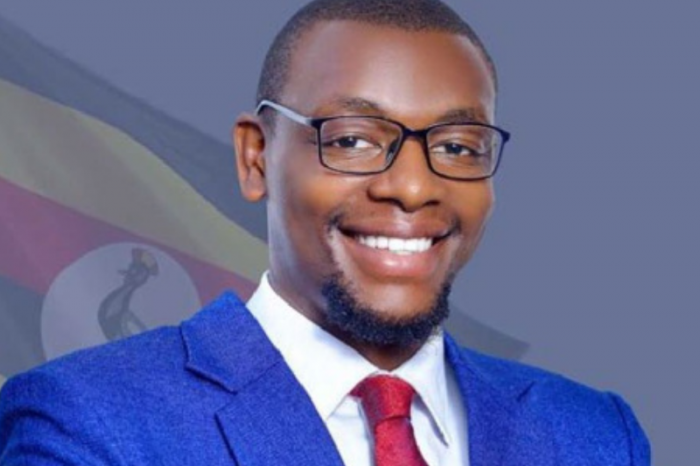 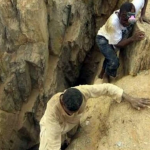