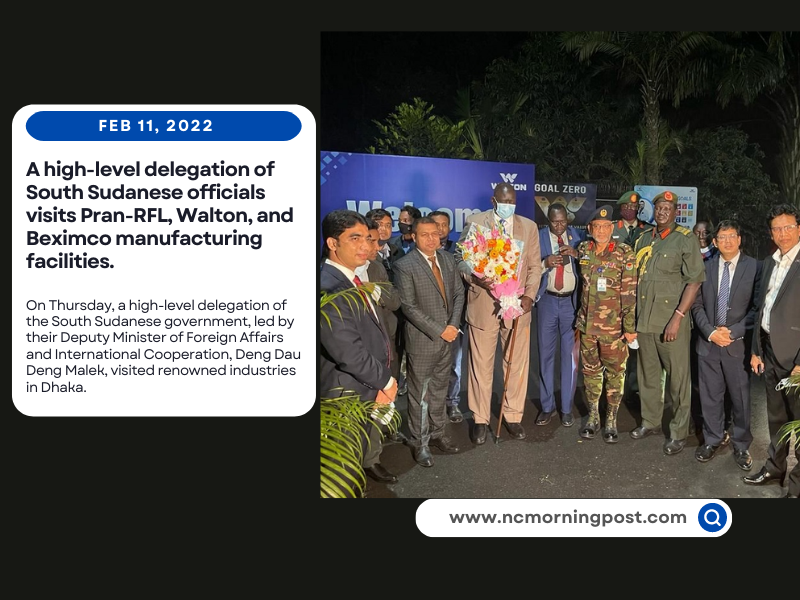 On Thursday, the group paid a visit to the Pran-RFL Industrial Park in Palash, Narsingdi.

The delegation was welcomed by Ahsan Khan Chowdhury, Chairman, and CEO of Pran-RFL, as well as the Managing Director and other directors.

The team was taken on a tour of the Pran- RFL group’s different manufacturing facilities.
The South Sudanese side expressed interest in importing Pran-RFL group items.

They praised the Pran group’s utilization of contemporary techniques in the manufacture of food and other products. Officials from the Pran Group expressed an interest in selling Pran-RFL items to South Sudan.

In the evening, a South Sudanese group paid a visit to the Walton manufacturing facility in Savar. First, Walton representatives gave a PowerPoint presentation on the company’s activities.

The South Sudanese group thanked Walton authorities for coordinating the delegation’s visit. The visiting party was given a tour of the refrigerator manufacturing facilities. They also went to the Walton exhibition center.

The visiting team suggested that Walton create sales offices and manufacture items in South Sudan. In the evening, the South Sudanese group went to the Beximco Industrial Park in Gazipur.

The group was welcomed by Beximco’s Deputy General Manager and Executive Director at the Beximco Industrial Park in Gazipur. The team went on a tour of the spinning unit, washing facility, and weaving area.

The South Sudanese group was overjoyed with the information they learned about Beximco textile manufacture.” 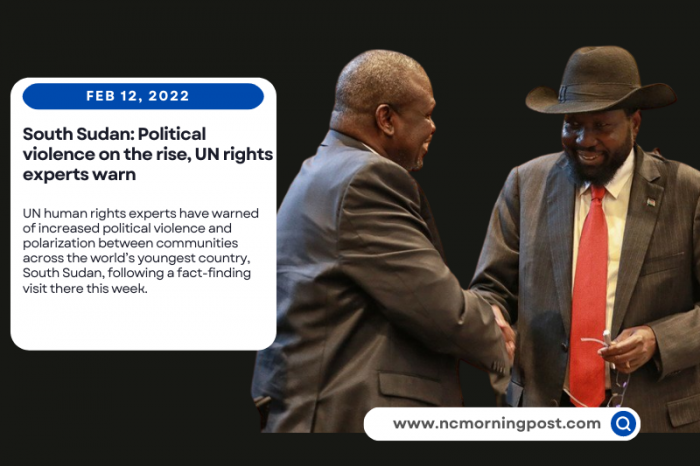 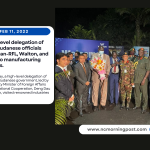