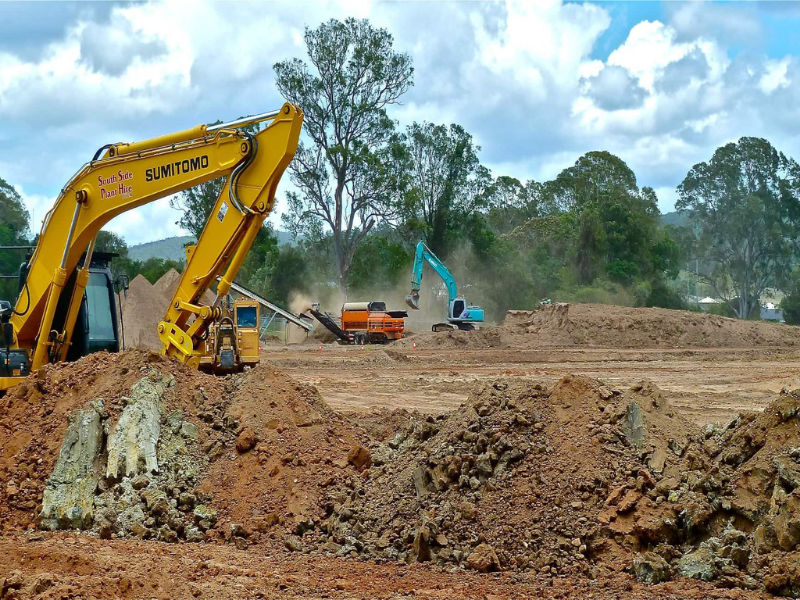 The event occurred on Wednesday morning along the Juba-Bor route in the Gabor region east of Juba.

During a news conference on Wednesday afternoon, Michael Chanjiek, the national minister of Housing, Land, and Urban Development, expressed his condolences to the families of the deceased and said that the subject should not be politicized.

“There are some components underlying our troubles here in Juba, and there was an incident between a number of young cow herders and the security personnel in the region,” Minister Chanjek added. “We are very sorry for what occurred and want to express our condolences to the families of those who died, two government troops and one civilian.”

“We also want to educate people that this is not how you settle in an area,” he continued. This is not the correct method. They were given a location to go and establish. I’d want to emphasize that this is a government decision and should not be politicized. This is the capital city, yet you can’t live there anyhow. So, I’d want to remind our employees to follow processes and to respect authority.”

Minister Chanjiek said that the government long ago issued a decree that no civilian should demarcate or assign land, stating that “there is nothing like a chief demarcating and distributing land.” It’s against the law.”

He said that they made it plain from the start that Gabor settlers west of the Juba-Bor highway would not be registered, but only those on the eastern side of the road would.

Emmanuel Adil, governor of Central Equatoria State, for his part, warned locals against taking the law into their own hands, saying the security situation in the Gabor region east of the city was now normal.

“We want the public to know that we are a law-abiding nation, and we do not want any person to take the law into their own hands.” Governor Adil said, “The administration will take the necessary measures to uphold the law.” “The security situation in Gabor is regular, and there is no need to be concerned.”

He went on to say that the state authorities are not targeting anybody or any group of individuals, but are just doing their job to make the city a better place.

“I’ve learned via social media that there are difficulties and that individuals have been targeted.” “It is not within our duty to target any community or group of individuals since all of our people are Republic of South Sudan citizens,” Governor Adil said. “What is crucial is that all people follow the law. We are not here to victimize anybody because we are carrying out the president’s mission and strive to ensure that land grabs and informal settlements are resolved in both Juba City and Juba County.”

Meanwhile, Juba County Commissioner Charles Joseph Wani said that they are only enforcing the law and want to arrange people’s settlement.

“What occurred today (Wednesday) was not our fault, and we are disappointed, but we proceeded to carry out the legislation and directions that were provided to us,” Commissioner Wani added. “I want to inform all Juba inhabitants that they should not believe that the commissioner, governor, and committee proceeded to knock down the residences of South Sudanese civilians.” We have no intention of doing so; we want to establish a settlement, and everyone must follow the law.” 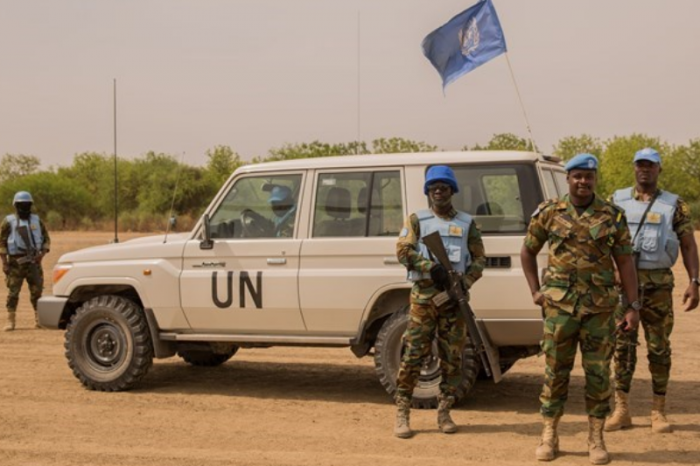 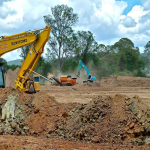