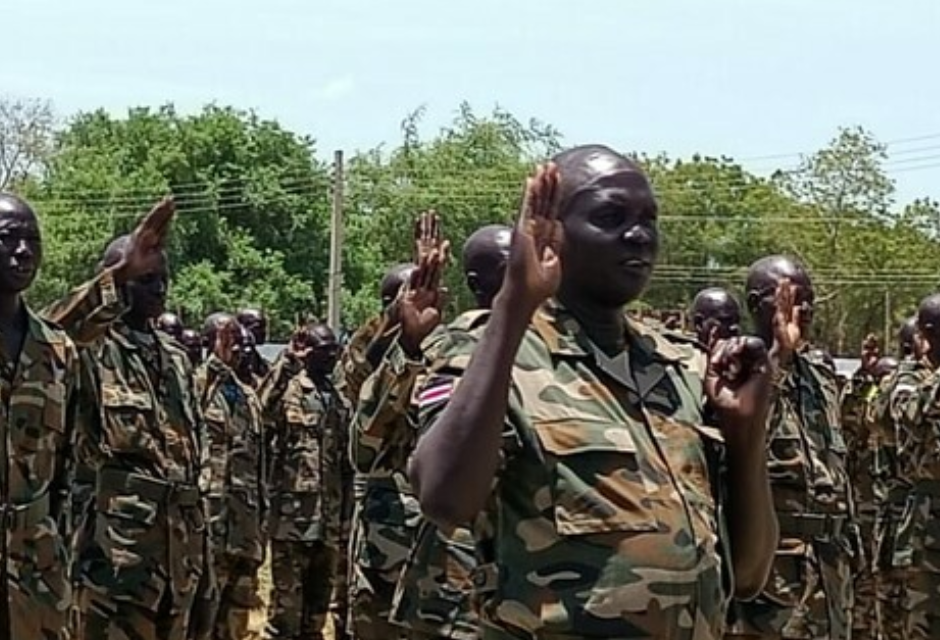 On Wednesday, an advance mission of the military high command headed by the chairman of the Joint Transitional Security Committee (JTSC) in the Bahr el Ghazal area, Lt. Gen. Garang Ayii Akol, arrived in Wau, Western Bahr el Ghazal State, ahead of the graduation of united forces on Friday.

Speaking to the media upon his arrival, Ayii stated that the long-awaited graduation of the region’s 10,000 Necessary Unified Forces would take place on Friday without fail.

“I came to Wau town today for the graduation of the united troops on Friday, next Friday.” “This graduation will involve all troops at training sites in larger Bahr el Ghazal, the army in Mapel, Pantit, and the organized forces in Masna Biira,” Akol said.

“Our senior officials will arrive from Juba, headed by presidential adviser Tut Gatlual Manibe, as well as the national ministers for defense, interior, wildlife, and the governor of Western Bahr el Ghazal,” he continued.

According to Ayii, the grounds where the forces will be distributed will not be able to accommodate all of the forces. Still, he said, “The remaining comrades will rally behind the symbolic grads.”

He stated that most soldiers had gotten their uniforms, and those who hadn’t would do so today.

Ayii said that phase two of the troops’ training would begin as soon as graduation is completed.

Major General Malak Ayuen Ajok, the SSPDF’s head of communications and public affairs, said the team is in Wau to observe the graduation preparations.

“We have come here today as the advance team to observe precisely what preparations are being made for the graduation, which will take place on the 4th of this month.” “We’re asking everyone to come and celebrate with us,” Ayuen remarked.

Over 26,000 united soldiers, mostly from the Equatoria area, have graduated and are awaiting deployment.

South Sudan is scheduled to train and graduate a united force of 83,000 troops to take command of security during the transitional phase until elections are conducted in 2023, according to the 2018 renewed peace agreement. 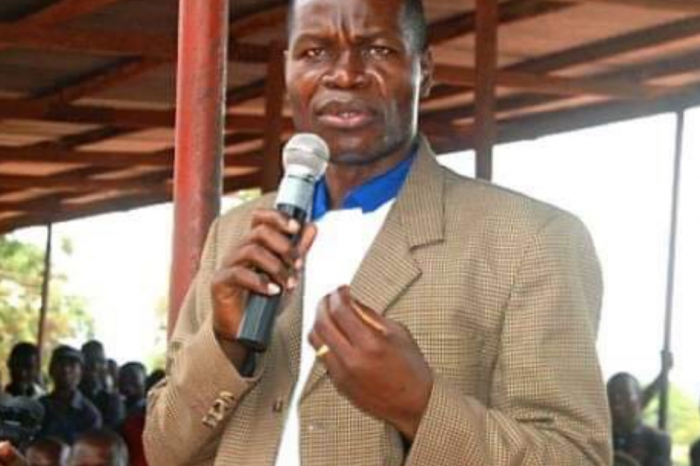 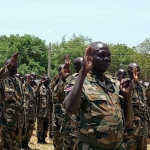