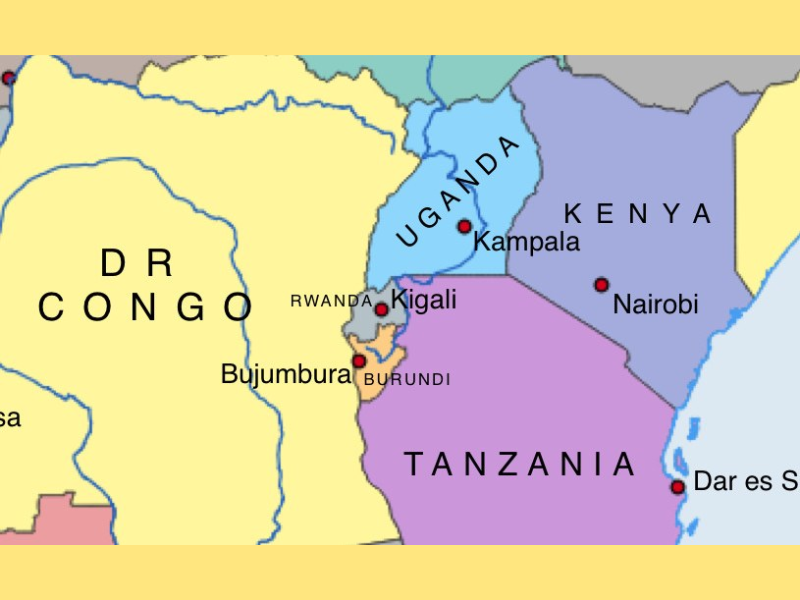 Life in Kinshasa was going well for Zawadi, a Rwandan mother of two until distant conflict fueled Congolese resentment of her nation, and footage of men with machetes patrolling the city streets in search of Rwandans appeared on social media.

After years of relative calm, the M23 rebel group began a significant battle against the military in the Democratic Republic of the Congo’s eastern reaches in May. Rwanda denies helping M23, which Congo accuses Rwanda of doing.

Zawadi watched in horror as recordings of anti-Rwandan protests spread on social media and individuals she knew began posting anti-Rwandan photos and chants hundreds of kilometers to the west, in the Congolese capital Kinshasa.

“I am unable to transport my children to school. I’m unable to go to the market. I must remain at home “Zawadi, who refused to reveal her family name due to safety concerns, stated

Zawadi is unable to work at all.

“Even my business colleagues hurl harsh remarks when they see me,” Zawadi said, speaking from her home, where she spends hours every day with her two small children, keeping up with the newest happenings on her phone.

A widely distributed video from early June shows three guys armed with machetes and their faces shrouded in Congolese flags lounging on a Kinshasa street in front of a Rwandan-owned business.

Another video, filmed on May 30 during a rally in the capital, showed a mob celebrating as a portrait of Rwandan President Paul Kagame was destroyed, disfigured with a Hitler-like mustache and swastika.

Protesters, including several well-known political leaders, have requested that the Rwandan embassy be closed.

General Sylvano Kasongo, the provincial commissioner of police, said officers were under instructions to arrest anybody dressed in paramilitary gear and acting threateningly, and that some arrests had already taken place.

“The people of Kinshasa are welcoming,” he declared, denouncing anti-Rwandan rallies as the work of a few.

Kinshasa Governor Gentiny Ngobila has asked locals not to vent their anger on Rwandans.

“We should not engage in xenophobic language because it will provide ammo to people who will use the pretext that Rwandans are being persecuted in Congo and hence it is imperative to come to their help,” Ngobila said.

He was referring to Rwanda’s reason for invading Congo in 1996 and 1998. However, suggestions for caution have done nothing to alleviate Zawadi’s concerns.

“Everywhere you go, you worry someone could murder you or hurt you,” she said. 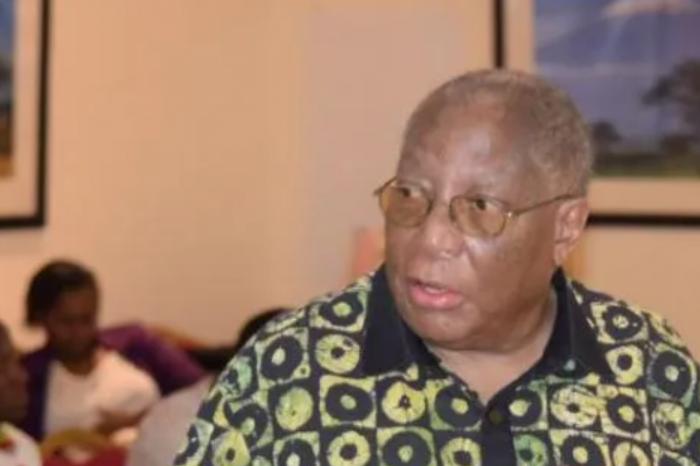 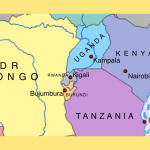