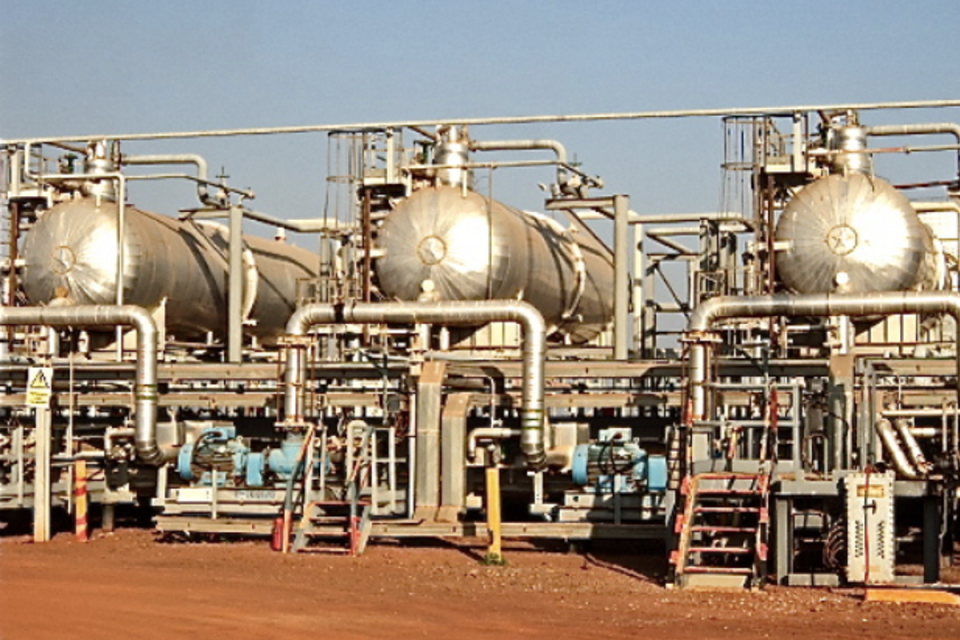 On Saturday afternoon, South Sudan Government, through it’s national oil producing company- Nilepet, made a ground breaking announcement to the world that they can now produce their own oil in the New Oil refinery in Bentiu, Unity State- for both domestic consumption and exportation (if the quality and quantity produced meet the standards obviously).

If the Government can deliver on its promise of producing roughly 10,000 barrels of fuel daily, there’s no reason why there shouldn’t be any reason for optimism.

The new project might just be the best news South Sudanese needed to hear at the minute, not just for its economic gains, but also for the respect the country will regain in the international arena. South Sudan has seen its reputation decline sharply in the region, partly due to the incompetence of its Leadership and lack of what it supplies to the regional market. This oil could just be the key to unlock that respect.

The new project brings lots of reasons to smile about. First, the soaring fuel prices in the country will be reduced, to a smaller extent. Secondly, the new project will get the already unemployed youths a chance to find where to work.

The new project might as well be a crucial point where Kiir and Co stop looting and resort to development (of course, one would be deluded to think this will happen, but we hope it does. Lols).

Notwithstanding the positives this project brings, there lies a whole lot of problems that could impede the progression of the project. First, the uncertainty of what the future holds, particularly politically, is one area that should be of great concern to the citizens of South Sudan in general.

With the slow implementation of the Peace Agreement, nothing positive that one sees ahead besides war for the young country (We hope it might not be the case).

Although the parties do seem to be in harmony with each other right now (given their ability to all be in Juba for quite a while now), the real concern should be the hold out-groups, especially the uncontrollable white army and Agwelek rebels of Johnson Olony along the Nile. These groups could be the worst enemies to the smooth implementation of the new project.

Secondly, the Government must ensure that transport infrastructure is fully developed to ensure the smooth supply of refined oil from the production site to the required destination, both the capital city and other states of the country.

With the rainy season fast approaching and with no roads well constructed to withstand the heavy floods (except for those that were “maintained”), the Nile waters remain the only true and viable means available to the stakeholders to explore. This will further require the government to ensure that the Nile is free from any limiting factors like the rebels and other enemies of progress.

The government has in the past initaitied many such projects and the end result has always been futile. It’s given the common citizenry an excuse not to trust any Government project. The Government must take with chance with both hands and use it to “redeem itself” and prove to its citizens that they can deliver as well. If the new project does really hold, it’ll be largely down to the presence of many other stakeholders such as the Russian companies involved, and not because it’s run by this Government. Incompetence and corruption have really eaten up the Government to the core and this renders any such great project started to fail, maddeningly too.

For the citizens of South Sudan like me, it’s another chance for the government to deliver, and they risk further self-destruction should the project fail. It’s a chance to make grounds for the lost opportunities in the past. It’s a chance to send out a resounding message that we’ve now “awoken” at last. 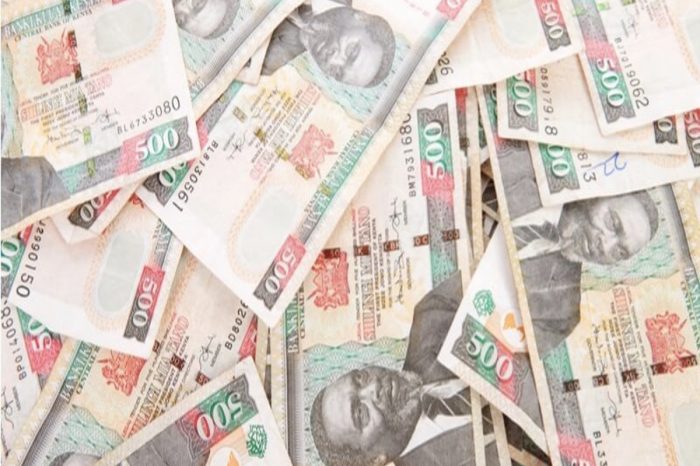 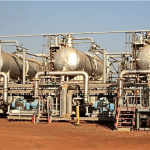