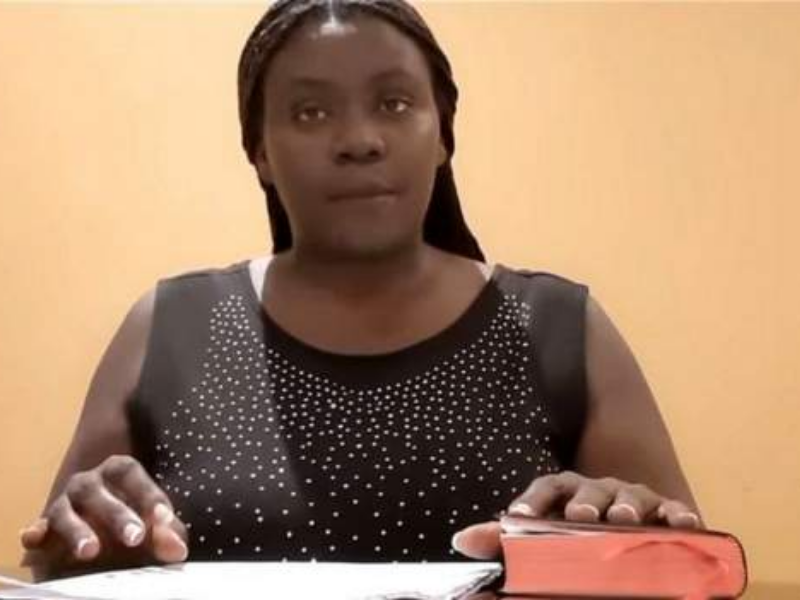 The Rwandan High Court condemned a woman to 15 years in jail for criticizing the way the 1994 genocide is remembered, advocating for a demonstration, and circulating rumours that the president had died.

She was detained in February after she posted videos on YouTube criticizing the administration.

The 42-year-old accused the government of profiting from the 1994 genocide and claimed victims’ bones should not be displayed at monuments.

The mother of four children also criticized the reaction to the coronavirus epidemic, emphasizing the effect of lockdowns on the poor.

According to the organization, the 15-year pr 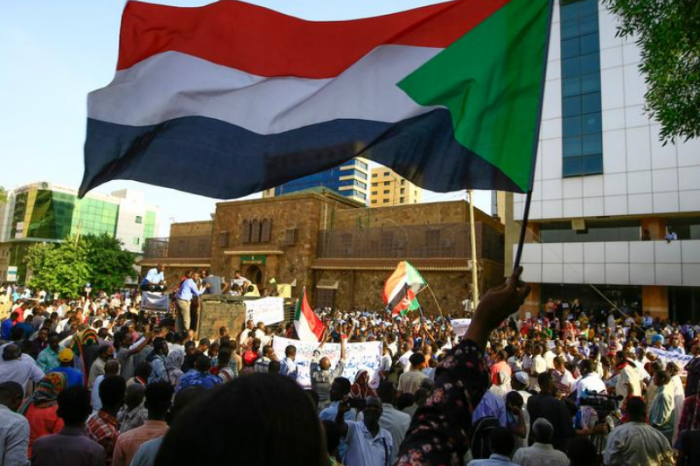 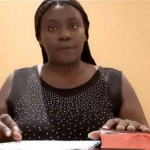