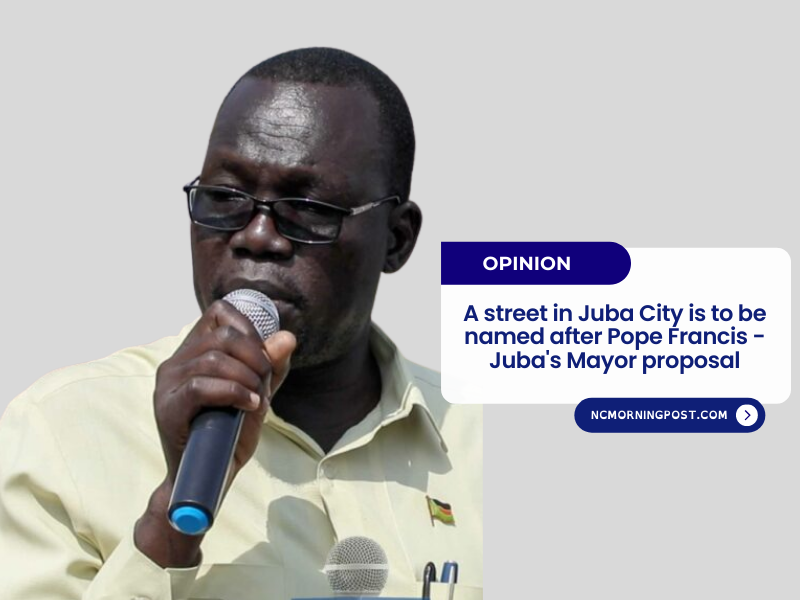 Before Pope Francis’s scheduled visit to the Sudan this year, the Mayor of Juba City Council has suggested designating a street after him.

Before Pope Francis’s scheduled visit to the Sudan this year, the Mayor of Juba City Council has suggested designating a street after him.

Michael Ladu Allahjabu made the announcement at a blessing of the altar, which will be used to welcome the Holy Father, Pope Francis.

The Pope’s two-day visit to South Sudan is slated for July, according to the Vatican. His trip will begin in the neighboring Democratic Republic of the Congo. The Pontiff’s Apostolic Visit was repeatedly postponed owing to the country’s security situation.

The Mayor of Juba has proposed honoring Pope Francis for his support of the South Sudan peace process.

According to Allah-Jabu, the plan has been presented to the state governor and is awaiting approval.

Allahjabu told the reporters at the Dr. John Garang Mausoleum on Monday morning that he had sent a request to Governor Adil for permission.

“I recommended that a road be named in his honor, but I don’t have the authority to do so,” Mayor Allahjabu said. “However, I have sent the written request to my Governor, His Excellency Emmanuel Adil Anthony.”

“If he thought it was really sincere for us to accomplish that for his holiness, I believe he would recommend to His Excellency the President for the blessing.”

“We hope the name will be given to a long and winding route.” It goes up to Simon Jada Bridge, therefore it is a larger path that is beneficial to his holiness.” 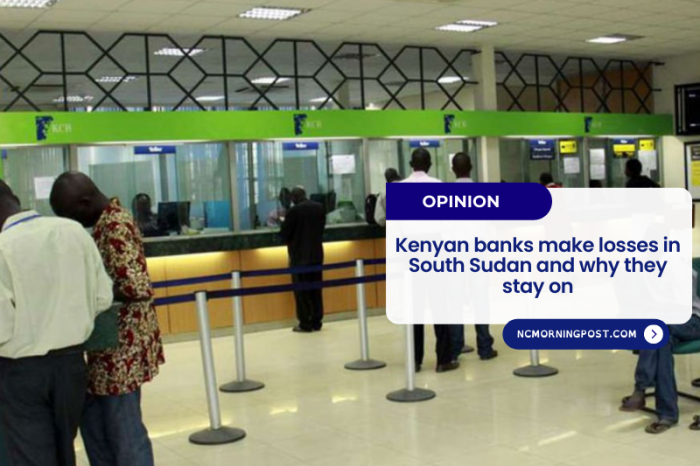 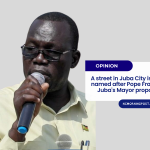