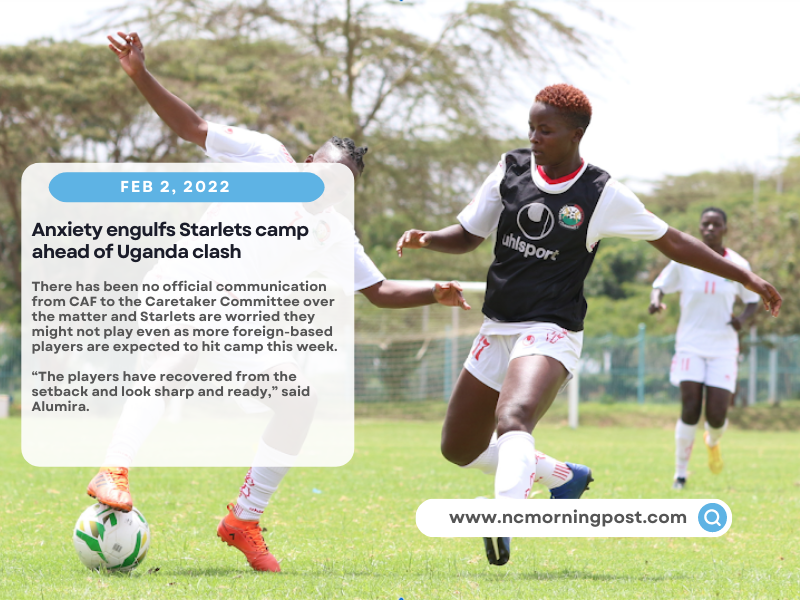 Anxiety has gripped Harambee Starlets’ participation in the Africa Women’s Cup of Nations qualifier against Uganda, despite the fact that Uganda was awarded an automatic ticket by the Confederation of African Football.

The government-appointed Caretaker Committee is hopeful that Caf would reverse its decision to allow the Starlets to go to Kampala for the February 17 match.

The defunct Football Kenya Federation’s chief executive officer, Barry Otieno, wrote to Caf to remove the squad from the qualifiers, and the African football governing body, in turn, handed Crested Cranes the green light for the Morocco showcase later this year. Following the announcement, Crested Cranes rushed into the camp.

There has been no formal word from Caf to the Caretaker Committee on the topic, and the Starlets are concerned that they will not play, despite the fact that additional foreign-based players are set to arrive this week.

“We expect to hear something after the Africa Cup of Nations finals in Cameroon since we think Caf authorities are focused on the current event.” If they adhere to their decision, it would be a major setback for the players who have made significant sacrifices to represent Kenya,” Caretaker Committee member Rishadi Shedu said.

“Caf’s decision took us off guard,” the former Harambee Stars coach continued. Barry should have considered his choice as a Kenyan without regard for politics. Before making such a move, he should have spoken with the Caretaker Committee. I am certain that the decision will be reversed and our ladies will be able to participate.”

Starlets coach Alex Alumira said that he would continue to hone the squad until the committee resolves the issue.

Violet Wanyonyi, who suffered a knee injury while playing for Trans-Nzoia in the Premier League last weekend, is expected to return to training next week.

“The players have rebounded from the setback and seem sharp and prepared.” My responsibility is to manage the team while we wait for people in charge of administration to offer direction. Marjolene Nekesa from the United States is on her way, and we should have a full house by the end of the week. Some foreign-based players may be unable to attend due to club obligations, but we are in regular touch,” Alumira added.

“We have the potential,” Alumira, who led Vihiga Queens to three national league championships before taking over as coach of Tanzania’s Tiger Queens, said. If I compare Kenyan players to those from Tanzania and South Africa, we are on a different level.

The players have matured, and with experience in the Caf Champions League, Cecafa Club qualifications, and national team assignments, Kenya is a force to be reckoned with. “ 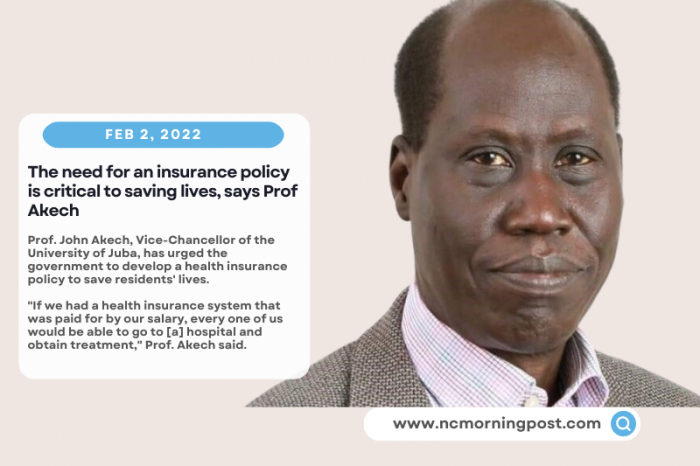 The need for an insurance policy is critical to saving lives, says Prof Akech 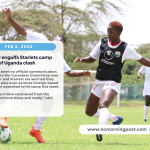