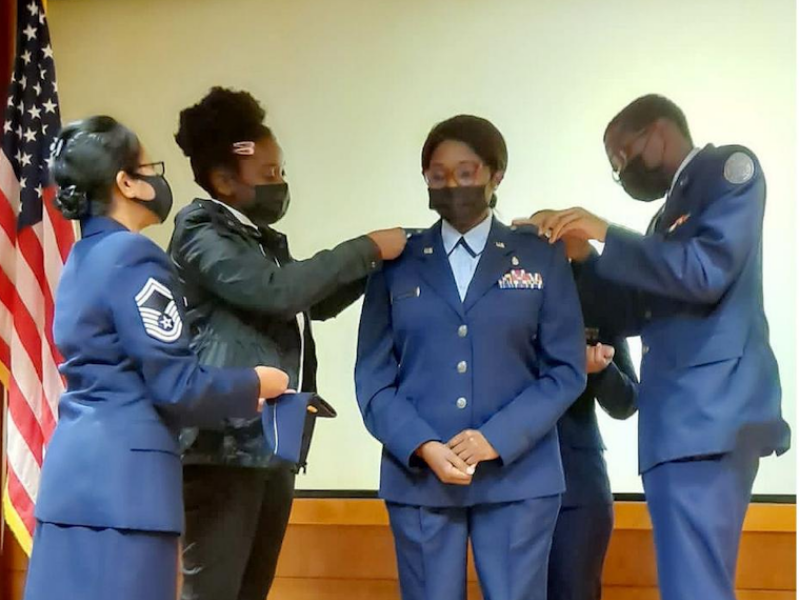 Lukia Mulumba, a sickle cell activist, has become the first known Ugandan-born female to achieve the rank of Lieutenant Colonel in the United States Air Force.

Mulumba, the president and co-founder of the Uganda Sickle Cell Rescue Foundation (USCRF), received the pips on Sunday last week at the Travis Air Force Base in California, USA.

Mulumba, who emigrated to the United States in 1995, told The East African Diaspora Media Watch, an online news organization focused on East Africans living in the diaspora, that she is humbled by her unprecedented success.

“This promotion has greatly humbled and honored me.” This is a recognition and endorsement by my superiors of my Air Force story, years of hard work, leadership, and professionalism. To me, this sounds incredible and humbling for a woman of color like me. I’m extremely grateful. Mulumba stated, “The rank is timely.” “Although the promotion comes with more difficult responsibilities, I’m prepared for them.”

Mulumba has received a number of military training. She graduated from the Maxwell Air Force Command and Staff College in Alabama with a master’s degree in air command. She also received training from the University of Maryland as a battlefield trauma nurse officer. She is also trained in nuclear, biological, chemical, and radiological warfare, as well as terrorism response.

Mulumba, who was born in Kiti in Kasangati town council, Wakiso district, received his formal education at Namugongo Girls School for primary school and Ndejje Secondary School for secondary school before leaving for the United States. 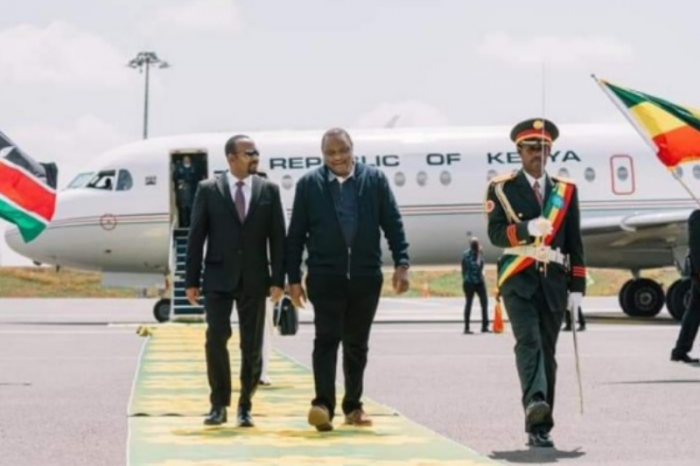 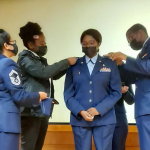