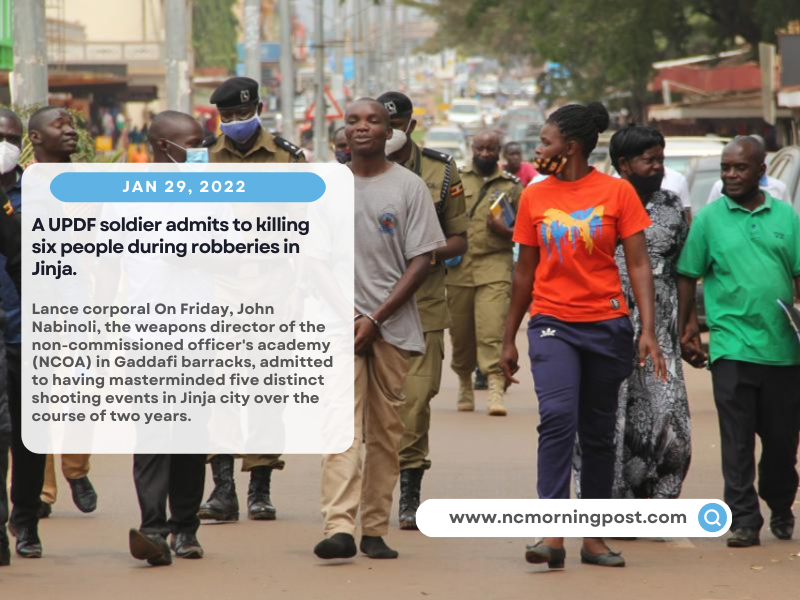 Lance corporal On Friday, John Nabinoli, the weapons director of the noncommissioned officer’s academy (NCOA) in Gaddafi barracks, admitted to having masterminded five distinct shooting events in Jinja city over the course of two years.

The pair were then arrested at Nalufenya police station for additional questioning, but on Friday morning, Nabinoli disclosed to police officers how he had personally carried out five shooting events in Jinja.

A team of police forensic specialists and investigators headed by Allan Twishime, the Kiira regional CID, returned to the shooting locations, where Nabinoli revealed how all of the victims were assaulted and murdered.

The first shooting occurred in October of 2020, when Ronald Mawa, a security guard from Hash Security Services Limited, was killed while patrolling the crested crane hotel.

Rodgers Wabuyeka, a security guard of Daren security services limited, was shot dead outside Space cafe restaurant on December 20, 2020, which is situated along Main Street in Jinja city’s southern division. Nabinoli told police that Wabuyeka was his buddy, but they had disagreements over subjects he refused to discuss in front of the public.

The fourth mission was carried out on November 12, 2021, when Juliet Mirembe and her lover, Sadam Waiswa, were shot dead outside Lwanda elementary school in Jinja’s Northern Division. Nabinoli refused to explain why they shot the pair since they never robbed them and the car they escaped in was abandoned in the Kakira sugarcane field.

The sixth incident was the death of Ause Lubandi, a 23-year-old security guard with the JAG security organization who had been assigned to monitor the Global gas station on Kamuli road.

Nabinoli claimed that the primary goal of his previous four shootings was to steal firearms, which would aid him in the seamless execution of successful armed robberies without leaving any traces of him with the UPDF.

Nabinoli further said that he never planned to injure any unarmed people during any of his missions and that he only killed those who crossed his path, but refused to hasten situations in which bystanders interfered with his activities. 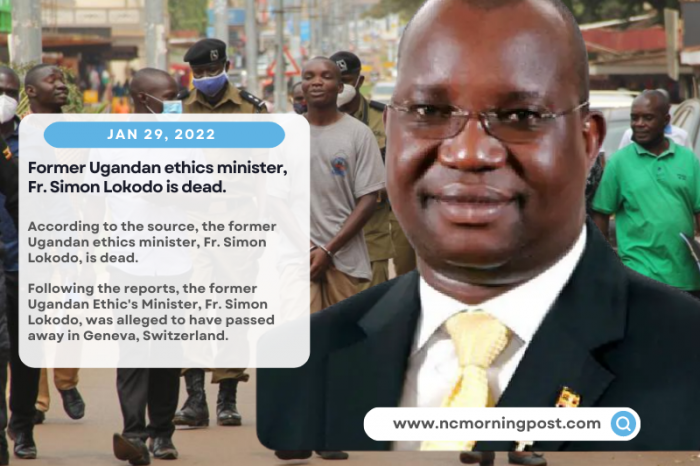 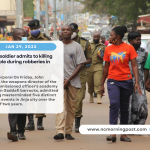