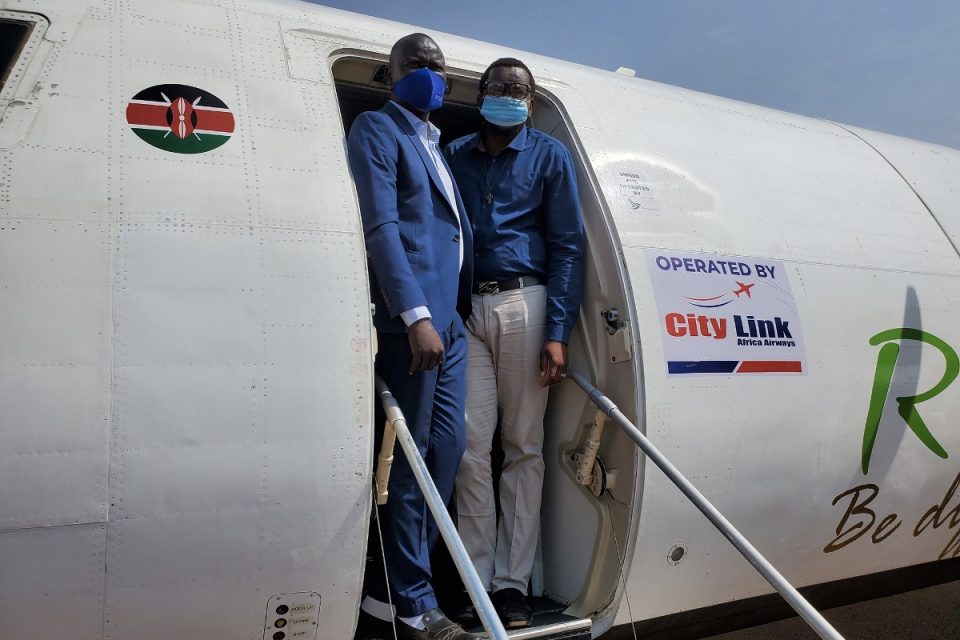 In an announcement seen by NCMP on the Facebook page of City Link Africa Company, launched of JUBA – WAU – JUBA itinerary. This happened just a week after the suspension of South Supreme airline after a fatal crash.

According to a publication on Radio Tamazauj, the aircraft which carries 50 passengers has already been operating in the country and will be flying the Juba-Wau route thrice a week on Monday, Thursday, and Sunday for 50,000 SSP per ticket according to Wol Charles, the Wau branch director of the airline.

On flight safety concerns by the public after a spate of recent plane crashes, Wol said the aircraft is leased from South Africa and is compliant with insurance and safety regulations.

As for the maintenance, we have engineers with technical experience who first check the aircraft before the operation. The engineers have to give us the green light to use it and the City Link will operate in all states in the country,” Wol said.

He said Western Bahr-el-Ghazal State will benefit from the company since it will be paying revenue to the state government.

The new airline has been welcomed by people in Wau who said it will improve travel between Wau and Juba. 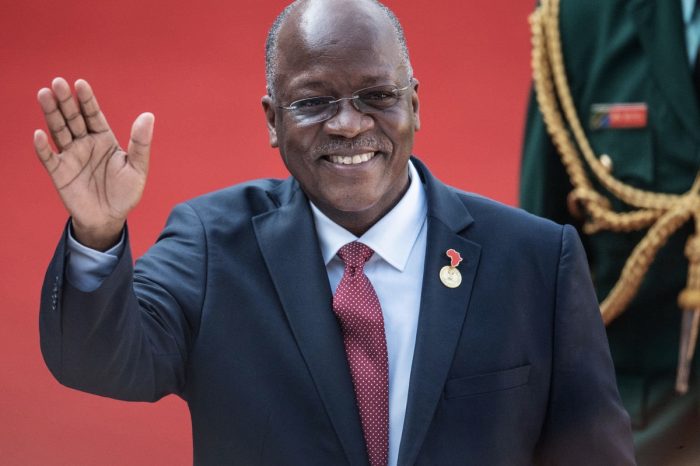 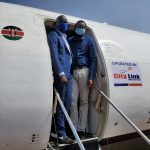