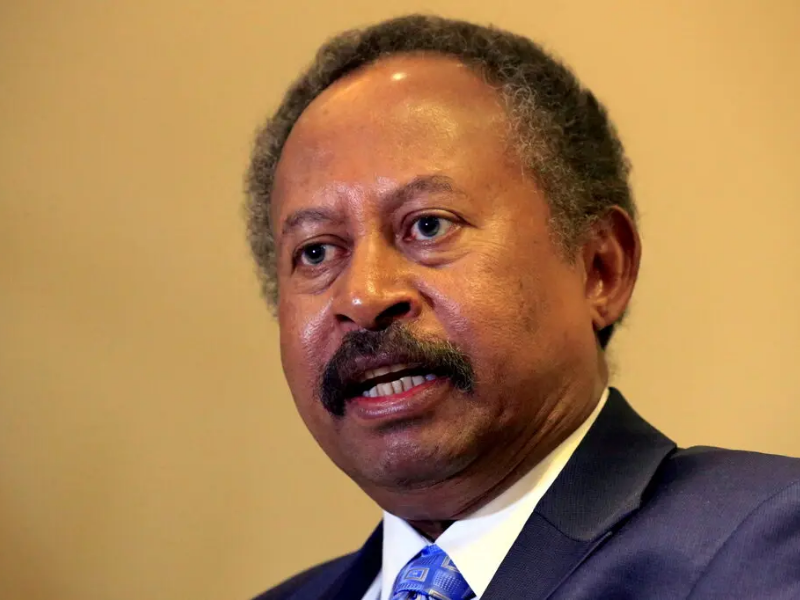 Sudan’s prime minister, who was deposed in a military coup then reinstalled over a month ago, resigned on Sunday, disrupting the country’s tenuous transition from dictatorship to democracy.

Protesters condemned not just the October coup that deposed Mr. Hamdok, but also the November bargain that restored him to power. Opposition political parties and other key political forces slammed it as an unacceptable capitulation to the military, which has ruled Sudan for the majority of its history since the country’s independence more than six decades ago.

Mr. Hamdok said in a televised speech on Sunday evening that recent mediation efforts had failed and that the nation needed to participate in a fresh debate to create a route toward a democratic, civilian state.

According to the pro-democracy Central Committee of Sudan Doctors, his statement came only hours after government forces murdered three protestors, bringing the total number of persons killed in the two months since the coup to 57.

Local and foreign officials encouraged Mr. Hamdok to stay put for weeks, despite rumors that the prime minister might resign.

However, it did not work in the end.

“I did all I could to save our country from collapsing,” Mr. Hamdok said as he announced his retirement. “However, despite my attempts to create the desired and required consensus to provide people with security, peace, justice, and to put an end to violence, that did not occur.”

On October 25, a military-led coup interrupted Sudan’s transition to civilian administration, plunging the nation back into terror and uncertainty.

Prime Minister Returns: Four weeks after being jailed, deposed Prime Minister Abdalla Hamdok reached an agreement with the military to resolve a brutal stalemate that has resulted in the deaths of scores of protesters.

Inside the Coup: What prompted Sudan’s democratic transition to be halted by Lt. Gen. Abdel Fattah al-Burhan?

Simmering Tensions: In the weeks leading up to the coup, ties between the military and civilian authority were strained. This is why.

Months of unrest have threatened to derail Sudan’s prospects for creating democracy, which were sparked by the overthrow of the country’s longstanding tyrant, Omar Hassan al-Bashir, in 2019.

Other issues, including as serious economic woes and new bloodshed in western Sudan’s restive Darfur area, have exacerbated the political unrest.

Mr. Hamdok was deposed in a coup on October 25, then restored to power in late November after four weeks under house arrest. He was only reinstalled after signing a new power-sharing arrangement with the military chiefs who removed him in the first place.

The event was celebrated by a televised ceremony in the presidential palace, with the prime minister standing beside Lt. Gen. Abdel Fattah al-Burhan, the army leader who removed him and imprisoned him in his own home at one point.

The two men inked a 14-point agreement that they described as a significant step forward. It contained pledges to free all political prisoners and to keep the country on the road to democracy.

The expectation was that Mr. Hamdok’s return to office would put a stop to the demonstrations that erupted in the aftermath of the coup, as well as the harsh retaliation by the security forces. However, this was not the case.

The Umma party, Sudan’s biggest political group, opposed the agreement. Members of the Forces of Freedom and Change, a civilian coalition that shared power with the military until the coup, felt the same way.

Ordinary individuals were likewise dissatisfied with the arrangement. Protesters chanted outside the presidential palace in Khartoum and elsewhere throughout the nation, including on the day Mr. Hamdok resigned on Sunday. They demanded that the coup leaders be prosecuted.

Mr. Hamdok, in particular, was accused of acting as a fig leaf to enable the military to maintain its political dominance.

According to activists and demonstrators, security officials have used excessive force in response to the rallies, hurling tear gas and firing rubber and live bullets. Hundreds of individuals have been hurt around the country.

According to the UN human rights office, 13 women and children have accused security personnel of sexual abuse and have demanded “a swift, impartial, and complete inquiry.” Last month, the United States, the European Union, and Canada, among others, denounced “the use of sexual and gender-based violence as a tool to drive women away from protests and stifle women’s voices.”

Aside from politics, other factors have driven Sudan to the brink of collapse. Hundreds of people have been murdered and communities have been torched in West Darfur state in recent weeks as a result of fighting between herders and farmers, according to the UN.

According to the World Bank, Sudan’s economy is wobbling, with pandemic-related shocks and closures leading to increased unemployment and food costs.

Many Sudanese anticipated that Mr. Hamdok, a British-educated economist who had worked for the United Nations, would address this issue when he was chosen prime minister in 2019 after the violent demonstrations that led to Mr. al-departure. Bashir’s

Mr. Hamdok was appointed to lead Sudan during a three-year transitional phase, with the purpose of conducting free elections, under a previous civilian-military power-sharing deal negotiated at the time.

His administration was successful in a number of respects, including expanding personal liberties, prohibiting female genital mutilation, reaching an agreement with rebel factions, and assisting in the removal of Sudan off a U.S. list of state sponsors of terrorism.

“I have had the distinction of serving my compatriots for more than two years,” Mr. Hamdok said on Sunday, “and during this time, I have done well at times and failed at others.”

The civilian-military alliance was difficult, in part because the generals were concerned that their long-guarded privileges would be eroded. Analysts believe that with Mr. Hamdok’s departure, demonstrations would continue, increasing pressure on the military.

This has the potential to encourage members of the armed groups to reject their agreement with the government, eroding General al-Burhan and his allies’ credibility even more.

“The prospect of a civilian-military alliance is becoming more gloomy,” said Jihad Mashamoun, a Sudanese scholar and commentator.

Mr. Hamdok said on Sunday that it is critical to begin a discussion that would bring all Sudanese people to the table in order to finish the country’s transition to democracy.

“Our nation is at a terrible crossroads that may risk its very life if it is not addressed quickly,” he warned. 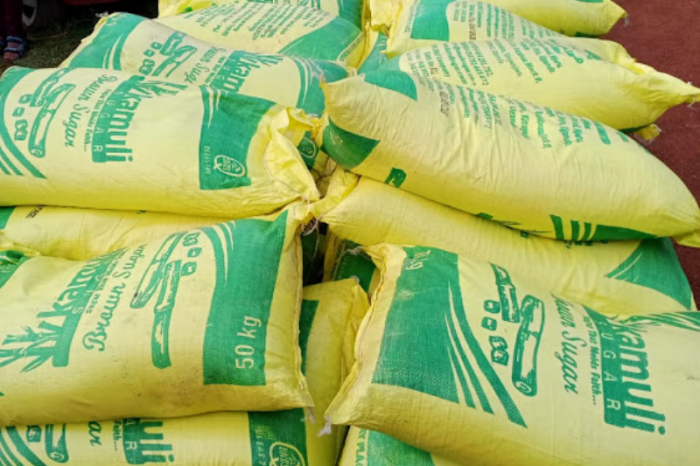 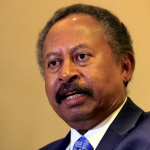