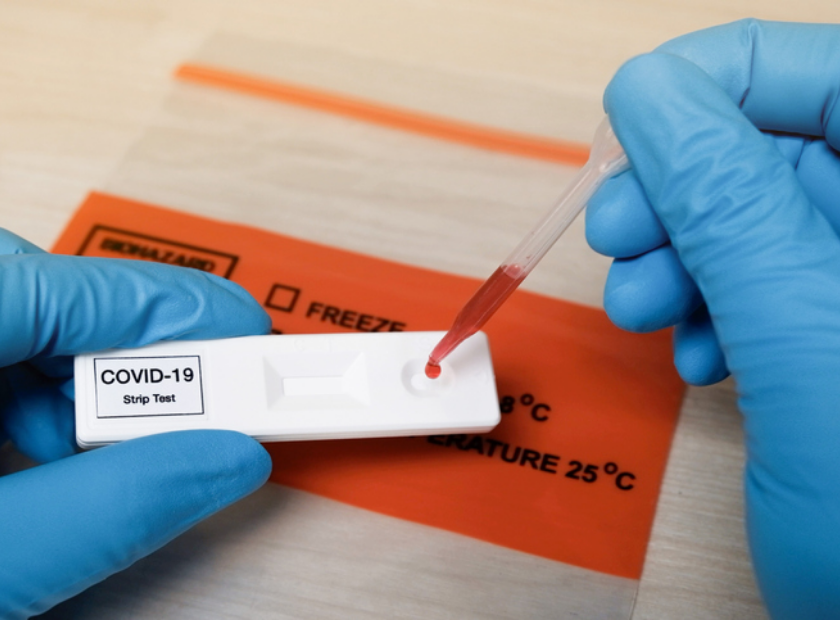 The National Taskforce on Coronavirus has uncovered that certain high government officials have been acquiring the Coronavirus negative certificate for flying outside the nation. A claim that is meant to cover up the incompetence and negligence of the task force in handling COVID-19 related issues in the country.

Recently, the minister of Foreign Affairs and International Cooperation tested positive for Covid-19 in Doha, forcing the presidential advance team to undergo quarantine in Qatar. This will be the second time that such an incident will happen in the country.

That’s a result of not being serious at home. An observer pointed out. Regulation is important and if it is overlooked, then things fall apart. It is critical that the country covid task force do what is necessary, manage their portfolio effectively, instead of exposing our ignorance of international law.

One will expect that before government officials will embark on such a journey, they must have been examined properly in the government facility to avoid such shameful errors.

But unfortunately, on national television, the VP mentioned that the COVID task force found out that certain officials, once they learn that there are numerous people at a test facility, walk to the laboratory and receive a test certificate without being tested.

As many analysts as pointed, it is just an excuse to cover up the negligence and incompetence of his team that has brought shame on the country. That was the President’s scheduled first-ever visit to the gulf country that was postponed because of that singular negligence.

Though the VP mentioned that constitutional position holders who wish to travel without a genuine certificate, will henceforth be prohibited from travelling. 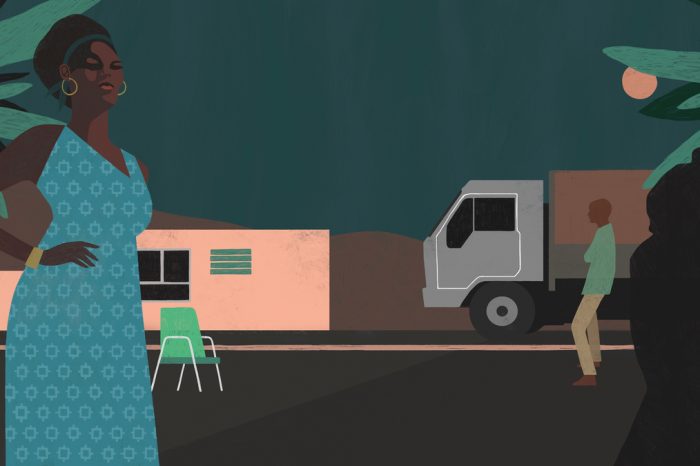 JCC calls for the closure of brothels and sex workers' hangouts in Juba. 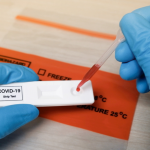