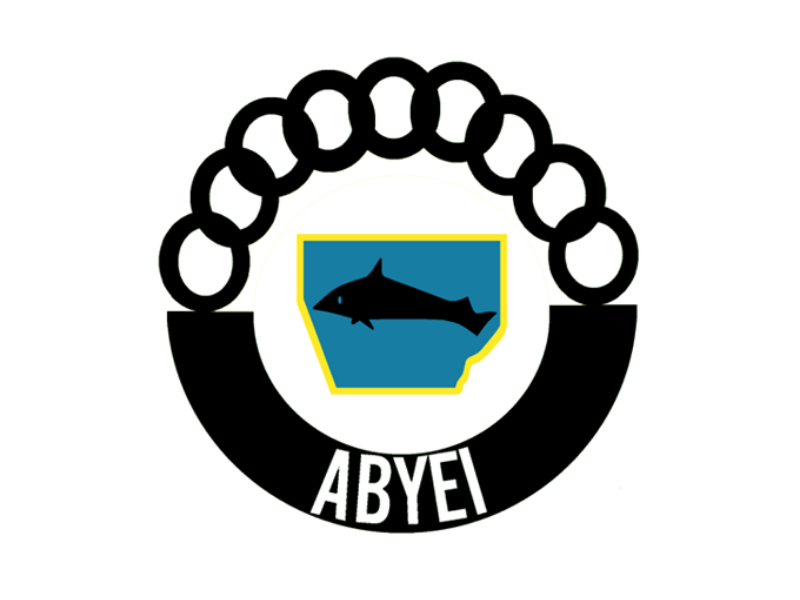 In a letter seen by NCMP, the chief administrator of Abyei Special Administrative Area mentioned that on January 2, 2022, at around 5:45 AM, about seventy (70) Ajaira Missiriya militiamen attacked the village of Miodol in Rumamer County, east of Abyei Town.

He broached further in the memo that the attack claimed the lives of five (5) innocent civilians and one (1) civilians wounded. One (1) from the side of attackers was killed and UN1SFA forces in Mariel Achaak captured (11) militiamen at the scene of the crime.

According to the letter, the administration and People of Abyei Special Administrative Area, seriously condemn repeated attacks by Sudan Armed Forces (SAF) and Ajaira Missiriya Militiamen on innocent civilians.

The administration now appeals to UN1SFA to hand over the arrested (11) criminals to face Justice in Abyei Area Court, because once they are handover to Sudanese authority they will be released without taking them to court.

The administration also solicit and appeal to the National Government of the South Sudan to put an end to these attacks on civilians in Abyei Area by Sudan Armed Forces (SAF) and their allied Ajaira Missiriya militiamen.

Finally, the administration demand and appealed to the UN General Secretariat to suspend the planned replacement of Ethiopian forces in UNISFA, because of the current crisis in Sudan.

The memo concluded by expressing the administration’s heartfelt condolences to the bereaved families of our martyrs in Miodol attack and wish a quick recovery to the wounded. 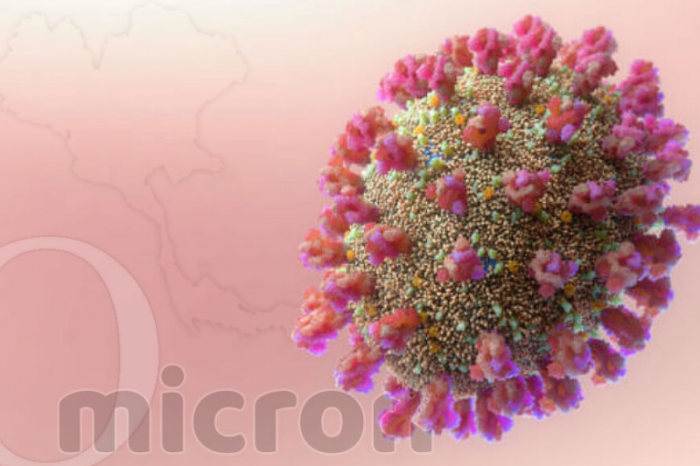 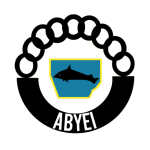