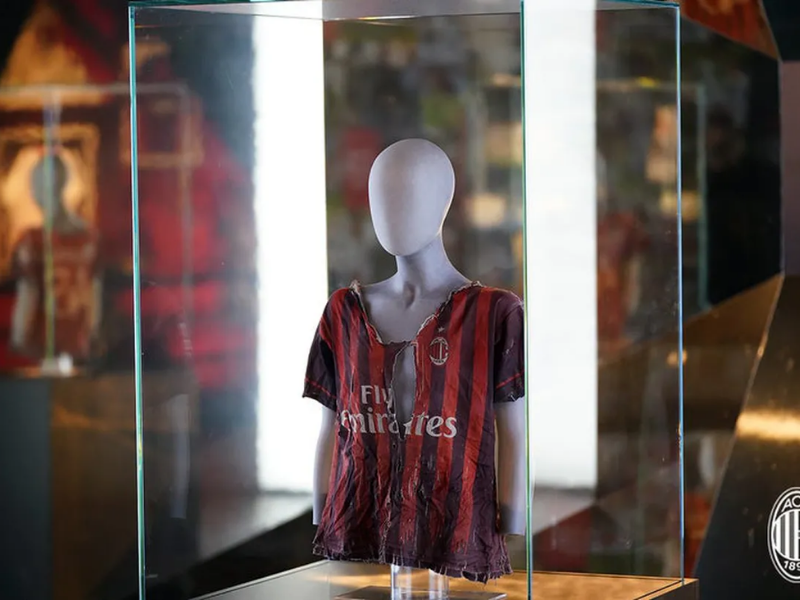 AC Milan – through Fondazione Milan – is commemorating its 122nd anniversary by announcing a charitable initiative in conjunction with UNICEF in support of children in South Sudan.

The voyage of a very unusual Rossoneri jersey from the 2016/17 season with “Balotelli 45” emblazoned on the back is at the core of the effort.

Jan Grarup, a Danish war photographer, found and shot the jersey on a trip to South Sudan to capture the impact of the country’s devastating floods, which have plagued the country for years, leaving hundreds of thousands of people homeless and without access to food and clean water.

In the Nile River hamlet of Canal, the photographer saw a little child wearing an AC Milan shirt that had been mended and sewn together several times due to wear and tear.

Grarup, an AC Milan supporter, asked the youngster if he could switch his AC Milan jersey for a new one and later presented it to the Club after admiring the effort and passion shown in a garment he deemed a “piece of art.”

The contribution was promptly welcomed by the Club as a sign of belonging, devotion, and passion that unites Rossoneri supporters all over the world, regardless of age or socioeconomic class.

As a result, starting today, this particular South Sudan jersey will be on display at the Mondo Milan Museum at Casa Milan – the Rossoneri’s headquarters in Milan – as part of a new exhibition devoted to Fondazione Milan’s educational and social programs.

The exhibition will provide visitors with the option to contribute money to the Rossoneri’s NGO’s many activities and campaigns, both in Italy and overseas. 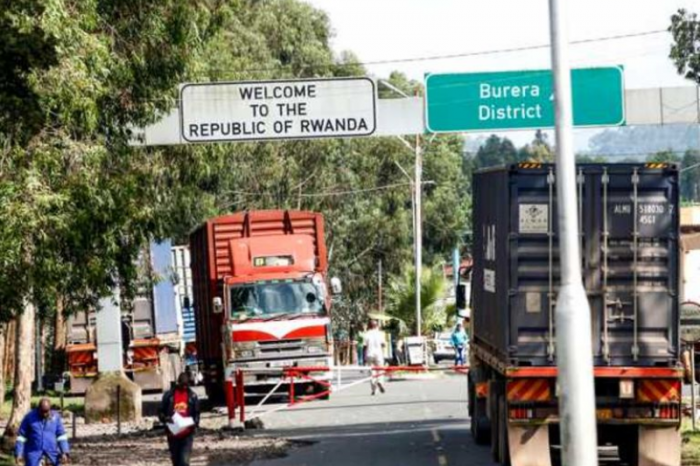 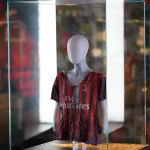