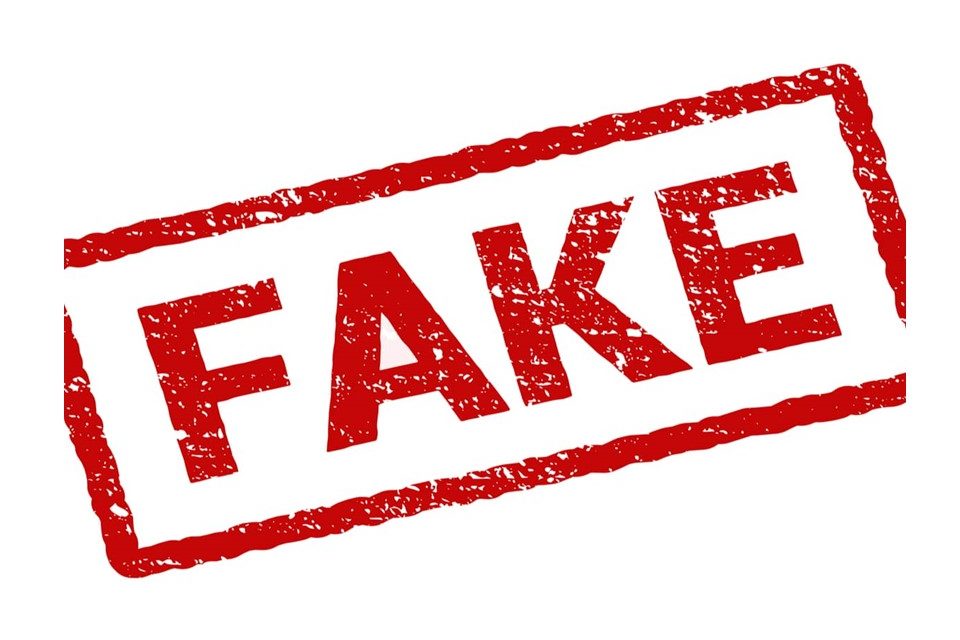 The Government of South Sudan has sent a Stern warning to public and private universities across the country against admission of students with forged academic documents.

Speaking during the ordinary session of National Admissions Committee on 2019-2020 results admission batch, The Minister of General Education- Mrs. Awut Deng Achuil said that it’s come to their notice that some public universities have already admitted many students with forged results.

“It is not about me, it is about our people. If someone is working as a nurse at the hospital and you go to that hospital and you are being handled by such a person who is not professional medical personnel, it danger our lives,” Awut said.“This is something serious for this country, it has never happened in the past but we need to be vigilant to make sure that it continues,” she added.

The Minister for Higher Education- Mr. Changson Chang pledged cooperation between the two ministries in a bid to minimize the circulation of fake academic documents in the country. He said that they’ll work to verify and detect mark sheets on documents during times of application.

“There are applicants who may have fake documents but they may not come through General or High Education because the two ministries have tools that deter the forged certificates,” Changson said.Chang disclosed that his ministry has machines that verify the authenticity of certificates by reading the barcode of the documents.

“We have forgery deterring machines at our ministry which is similar to the in General Education and these students have a very smart way of forging the certificates,” he added. 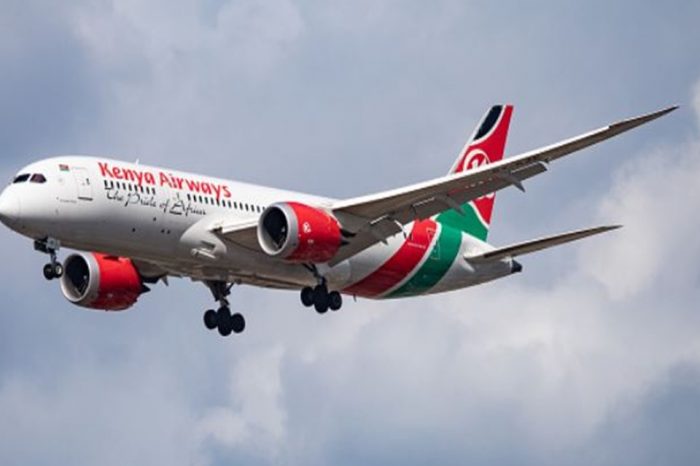 Kenya reopens airspace to flights to and from Somalia 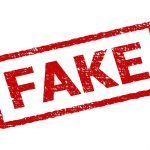