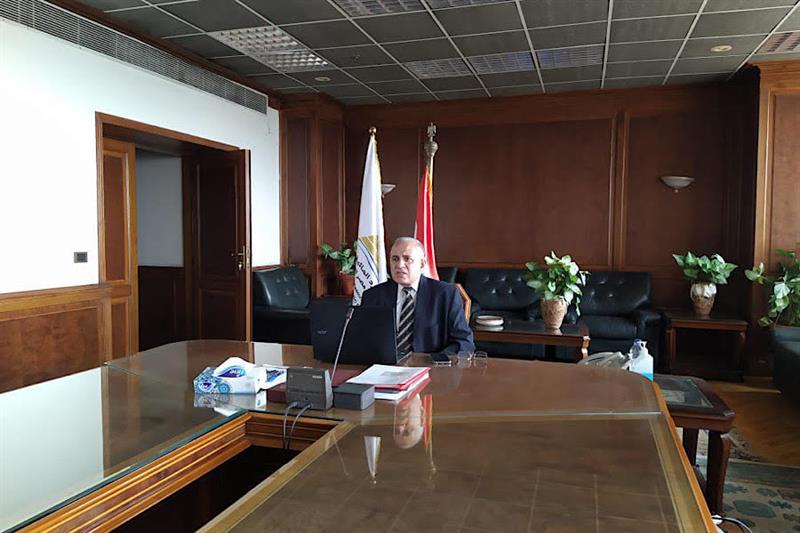 The irrigation minister talked on the recent developments in the GERD problem and its effect on both Egypt and Sudan in a video conference address at the “Water Security in the Framework of Climate Change” meeting ahead of the UN’s Climate Change Conference (COP26).

The conference will be held in Glasgow, Scotland, from October 31 to November 12.

Egypt and Sudan have long asked that Ethiopia sign a fair and legally enforceable deal on the filling and operation of the GERD, but Ethiopia has resisted. After African Union-sponsored discussions between the three nations broke down in April, Ethiopia unilaterally began filling the dam for the second time in May.

“These unilateral choices had an influence on the ecological and social system, like in the case of Sudan,” Abdel-Ati said, pointing to the impact of the first and second fillings in 2020 and 2021.

Egypt has previously provided Ethiopia many alternatives to unilateral action, including a scenario in which the dam can produce energy at up to 85 percent of its capacity even under drought conditions, according to the ministry.

He also said that a fair and legally enforceable agreement would enable for the coordination of climate change actions, therefore lessening its harmful impacts.

Recent studies have also raised various worries regarding the safety of the GERD, which are fair issues for downstream nations, he noted.

The irrigation minister emphasised the necessity of taking the transboundary component into account while developing shared waterways, which necessitates cooperation, consultation, and information sharing in order to cooperatively manage resources via a legally enforceable agreement.

Transboundary waters, such as the Nile River, are those shared by two or more nations.

In his address, Abdel-Ati said that Egypt was not opposed to any Nile Basin development projects, citing instances of how Egypt had previously allowed dam building, including supporting the Owen Falls reservoir in Uganda.

He also indicated that Egypt was not opposed to the development of numerous dams in Ethiopia, including the Tekeze, Sharashara, and Tana dams.

At the same time, the minister emphasized the massive disparity in water resources between Egypt and upstream nations.

“Egypt depends on one river, the Nile, for 97 percent of its needs, whereas upstream countries enjoy huge water abundance as the amount of rain that falls ranges from 1600-2000 billion cubic meters of water annually,” Abdel-Ati explained, adding that other countries, such as Ethiopia, use rainwater to irrigate their crops and have rivers other than the Nile.

Egypt, on the other hand, is very water-scarce, with just 750 cubic meters per inhabitant per year, a figure that is near to the water poverty threshold, he stated to the conference. 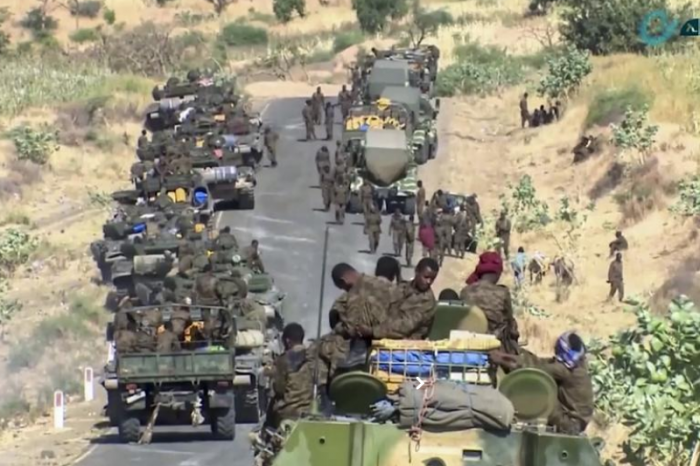 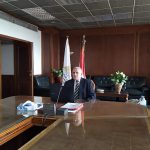