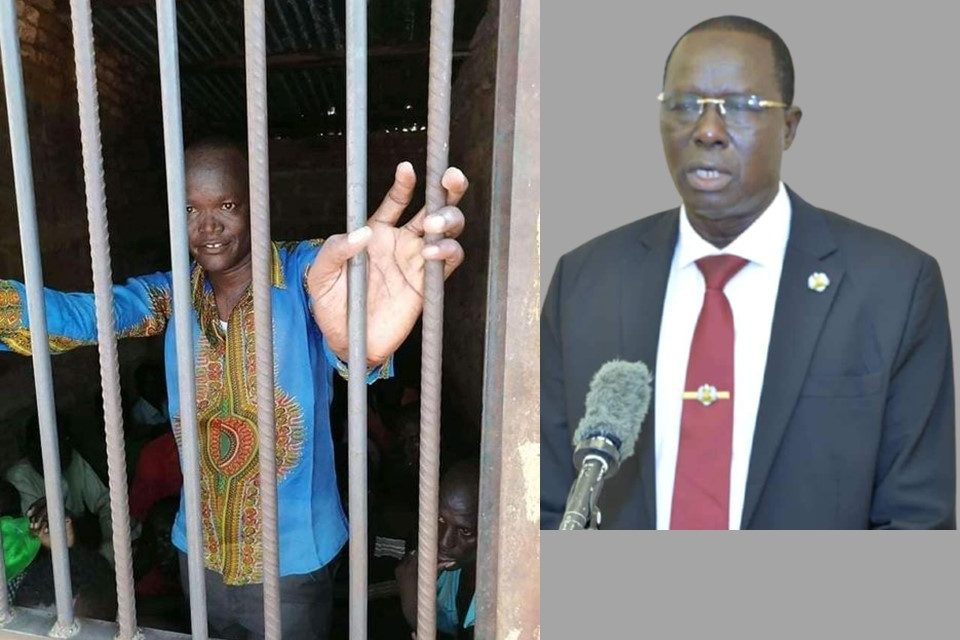 Activist Samuel Garang Dut has been sentenced to 8 months in prison and directed to pay SSP 2million to Northern Bahr el Ghazal state Governor Tong Aken for libel and slander.

He says Samuel Garang Dut has defamed the governor Tong Aken according to the South Sudan penal code of 2008, section article 289. Court also convicted Garang to pay back expenses incurred during court proceedings. In response, the defense Lawyer of Samuel Garang Dut, Molana Madut Santino says he respected the ruling but not happy.

“Right from today, we are going to appeal against the court decision because Governor Tong is a leader of People who can be criticized. And by the way, the South Sudan constitution gives rights to freedom of expression.

It is not clear why he was detained, as his relative call for release or taken to court. Last year, Wieu Garang known as Wieu Mayethhak was sentenced by the court for defaming Governor Tong Akeen. 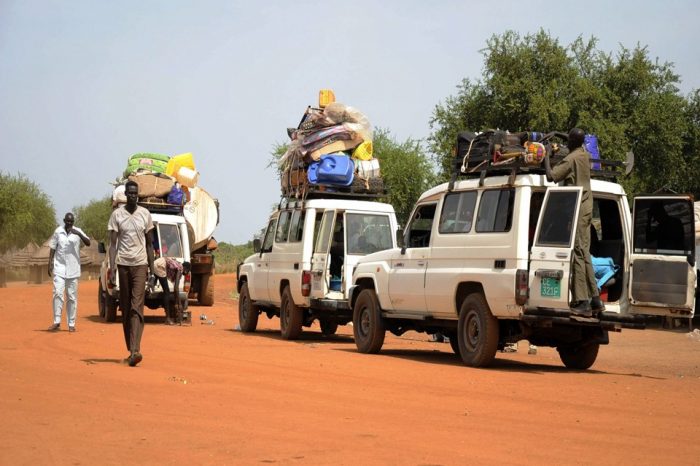 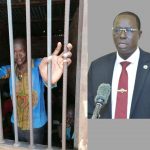