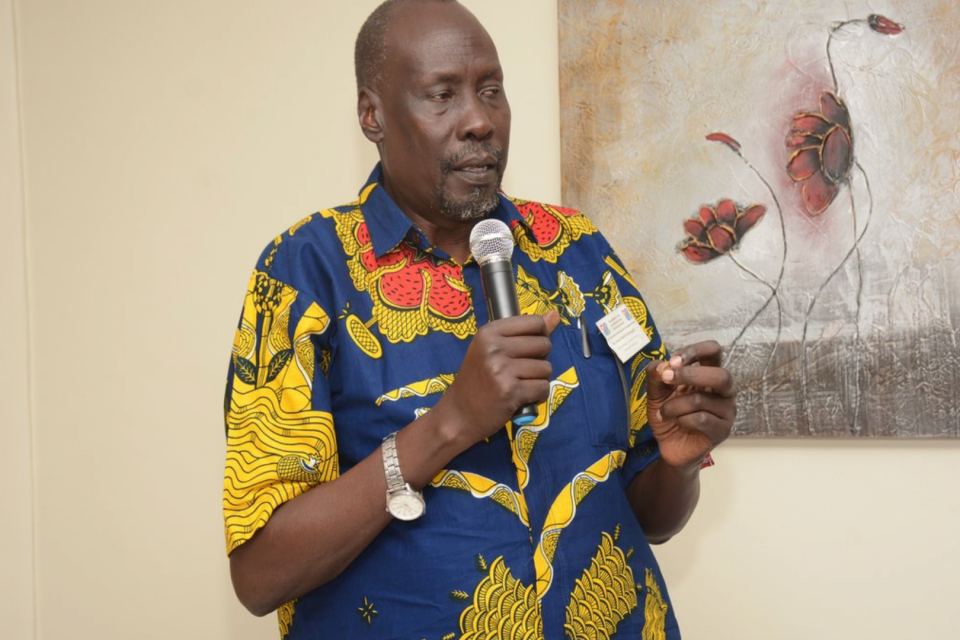 The new year 2023 arrived with so many press releases and new year messages from all sectors to their audiences and this included the economic sector which got new year wishes from Acuil Banggol.

In his message, while he was participating in a conversation about how to make 2023 a peaceful and successful year, he acknowledged some of the issues that are hurting the economic sector of the nation.

He noted that the Bank of South Sudan(BoSS) not being registered with the Bank of International Settlement and the South Sudan chamber of commerce not being a member of the international chamber of commerce, hinder SSD commercial banks to have corresponding banks which act as a barrier for the national commercial banks to facilitate imports and exports.

Hence we have a minimal contribution as a business community to the gross domestic product (GDP) (GDP). This also makes our Gross National Product (GNP) small at home and abroad.” He commented.

Acuil also remarked how the nation is confronting a shortage of bank financing while the administration appears less willing to explore financial measures. He claimed that the presence of the dealers via strongly engaged individuals (Pep) is good but sadly it is controlled by foreigners through Pep or with government officials.

“We have merchants via strongly engaged persons(PePs) which is acceptable but also the same sphere is already being controlled by foreigners through PePs or directly with government officials unrestricted by any policy in regards to acquiring products and services,” the message claimed. 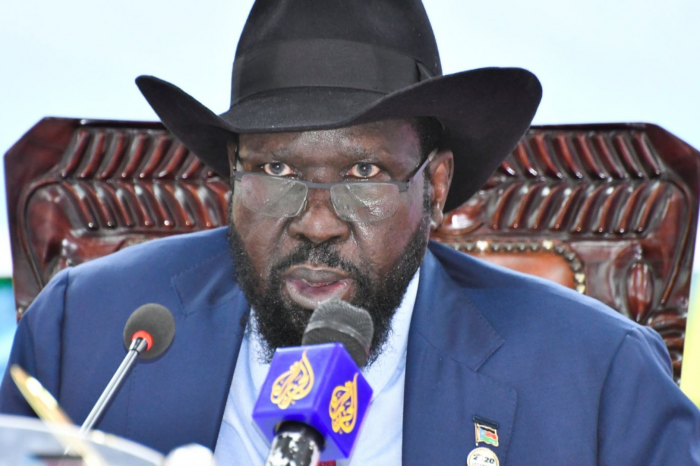 True reconciliation and forgiveness, are the only solution to South Sudan's problems - Kiir 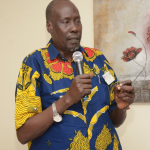