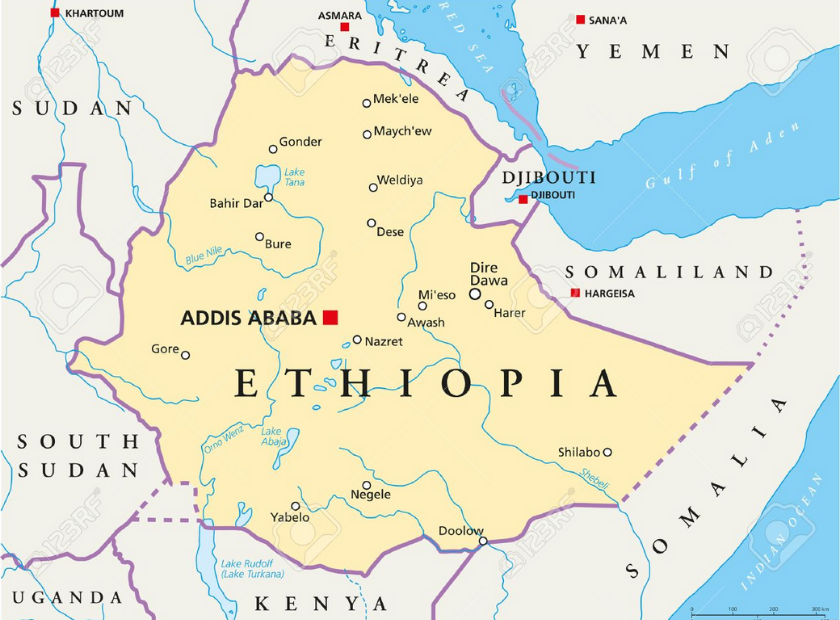 Since the rebel Tigray Defense Forces (TDF) coalition took Dessie at the end of October, international embassies have been hard at work arranging evacuation preparations for their nationals. The State Department was the first to advise Americans to leave the nation on November 4th.

On November 9, the Foreign Office followed suit, recommending all Britons to leave the country as swiftly as possible by utilizing any available commercial aircraft. When the Ethiopian People’s Revolutionary Democratic Front (EPRDF) captured Dessie in 1991, the reign of former President Mengistu Haile Mariam disintegrated the following week.

On the French side, this week saw the arrival of a team from the Ministry of Foreign Affairs’ Crisis and Support Center (CDCS) in Addis Abeba to ensure that the evacuation plan for French people was in place. On the same day, the French Embassy invited a small group of representatives from the French community in the capital to a briefing by the defense attaché, Colonel Jean-Marc Ozenne, in the presence of the CDCS delegation, First Counselor Claude Blévin, and Consul Paul Alonso, to lay out Paris’ position on the situation.

Unlike the United States and the United Kingdom, the French delegation claimed that, for the time being, there was no intention to evacuate the French nationals in Addis Abeba, who are actually fewer than the Americans and the British. The Quai d’Orsay considers that the recent Tigrayan breakthrough does not constitute an urgent danger to Addis Abeba.

Since the TDF’s recapture of Mekelle in June, the Ethiopian National Defense Forces (ENDF) have incurred heavy fatalities, forcing the Amhara and Afar districts bordering Tigray to become unstable. The goal of the campaign, according to TPLF spokesperson Getachew Reda, is to put pressure on Prime Minister Abiy Ahmed’s administration to ease the humanitarian calamity in Tigray, which is compounded by the government’s siege on the region. Reda would not rule out the option of relocating closer to the capital.

However, the path that links the TDF to the capital is 400 kilometers long. Before storming the city, the rebel soldiers would have to navigate the steep Debre Sina pass and then travel the 190km of plateau that separated them from the capital. The Tigray People’s Liberation Front (TPLF), the TDF’s major political component, has had its image destroyed by 27 years of continuous domination over Ethiopia, and it no longer has the same popular support as it had in 1991. In addition, the ENDF has recently acquired new combat drones. 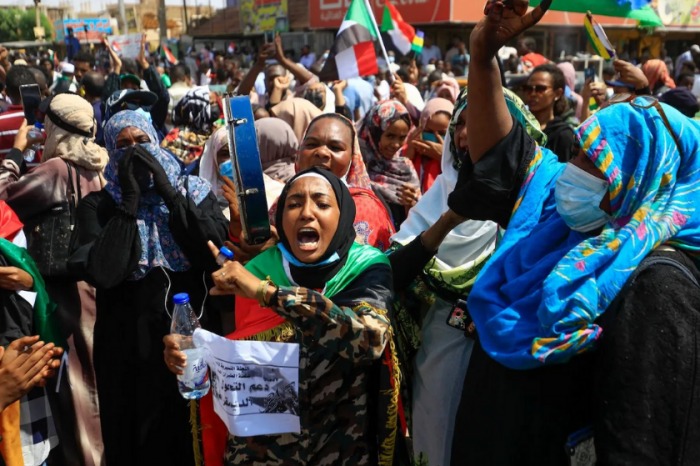 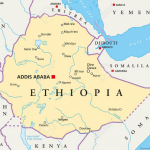