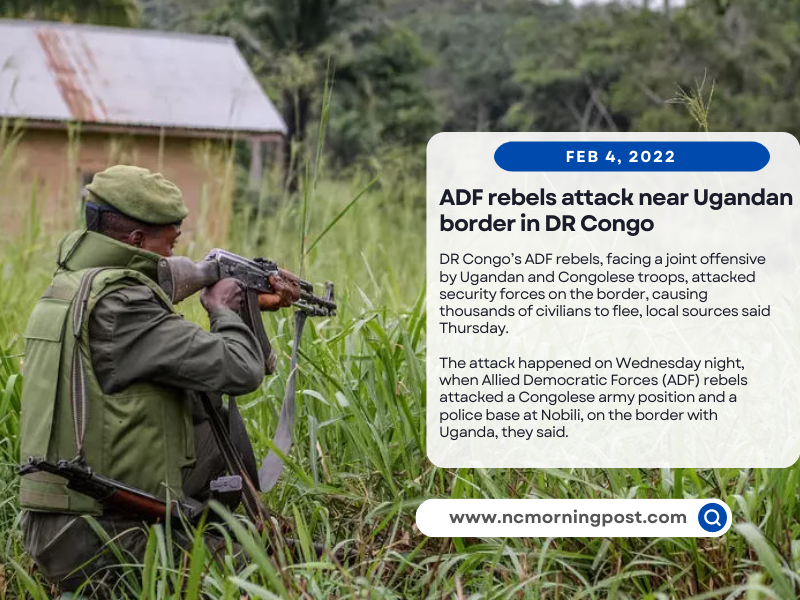 The assault occurred on Wednesday night, when Allied Democratic Forces (ADF) rebels attacked a Congolese army post and a police camp in Nobili, near the border with Uganda, they added.

Two people were shot dead and two died in a stampede sparked by the violence, said Pascal Saa Mbili Bhalitusuka, in charge of the administrative district of Watalinga.

Nobili is the passage point for Ugandan soldiers who on November 30 crossed the border in a combined operation with Congolese troops aiming at defeating the ADF.

The ADF — which the so-called Islamic State touts as its local branch — has been responsible for thousands of killings in the eastern Democratic Republic of Congo, as well as a string of recent bomb assaults in the Ugandan capital Kampala.

“They include ladies and men, but they are outnumbered by children,” she remarked.

Some returned in the early morning, the UNHCR and Red Cross reported.

Bhalitusuka claimed the rebels liberated numerous detainees who had been in the Nobili police station’s custody but added that he did not know if this was the primary purpose of the raid.

Congolese and Ugandan forces “intervened to resist the assailants,” he claimed.

David Moaze, coordinator of a local rights organization called ADDHO, said he was worried about the assault and blamed the Ugandan and DRC troops of neglecting to defend the region.

The DRC officials believe the two-month-old joint operation is successful.

On Monday, General Sylvain Ekenge, spokesperson for the military governor of North Kivu province, claimed the army had gained control of a number of ADF strongholds, leaving the rebels “at bay and wandering around”.

The ADF was formerly a Ugandan rebel movement whose primary faction was Muslims hostile to Ugandan President Yoweri Museveni.

But it founded itself in eastern DR Congo in 1995, becoming the deadliest among hundreds of banned armies in the turbulent area.

In March last year, the United States listed the ADF on its list of “terrorist groups” associated with IS terrorists. 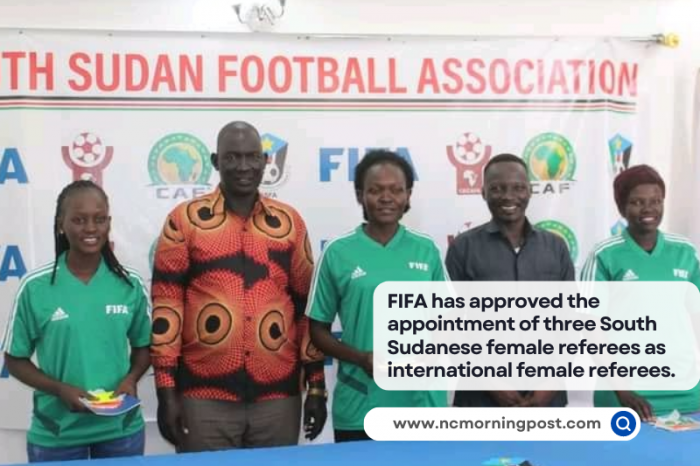 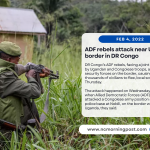