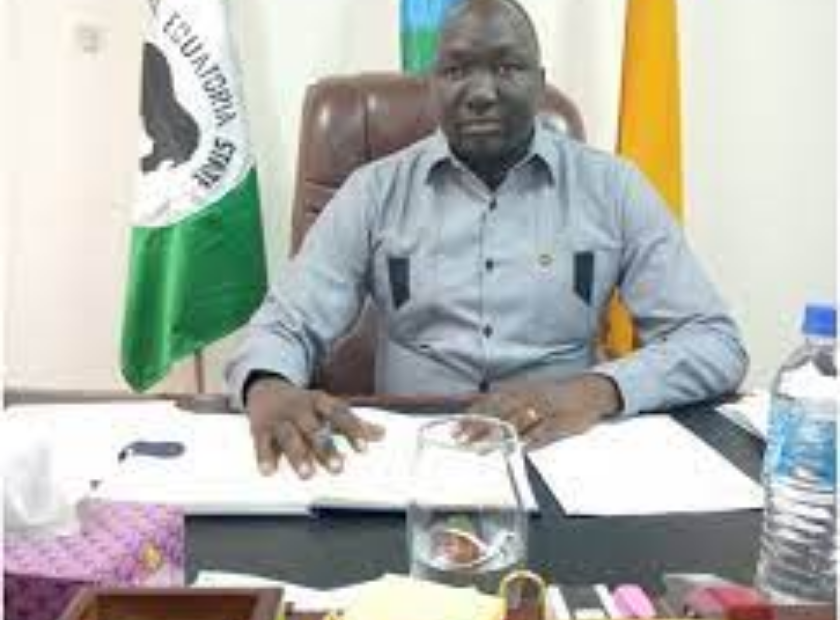 The governor of South Sudan’s Central Equatoria state has removed the mayor of Juba City, Mr. Kalisto Lado, according to a gubernatorial directive seen by NCMP.

While no rationale has been offered as to why the decision was made by the governor, the statement claimed “Pronouncement for the incoming Mayor of Juba City Council will be accessible to the public domain as soon as possible.”

The public appears to be angry by the decision of the administration of Central Equatoria state to dismiss Mr. Kalisto with others arguing President Salva Kiir Mayardit should also remove governor Adil for removing Kalisto.

“President Kiir should release Governor of Central Equatoria Hon. Adil for relieving a skilled and competent young guy. The previous Mayor of Juba City was doing the right things. Instead, Kalisto Lado deserves Governor Position than merely a Mayor because of his competence. This is time for talented individuals in South Sudan to work in the government,” commented one critic on Facebook.

“There are tremendous requests from South Sudanese internationally for Kalisto Lado to be a Governor of CES instead and Adil should go home quietly. This is not a moment for inept leaders like Hon. Emmanuel Adil Anthony. Hon. Adil needs to be released as quickly as possible,” he stated.

Another social media user wrote “Kiir’s administration doesn’t want a patriotic servant. Juba city mayor has challenged them that’s why he is removed.” 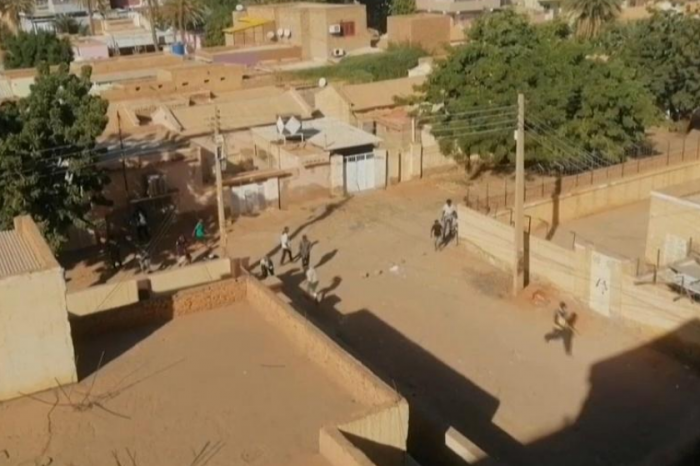 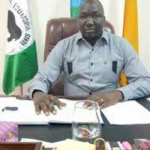