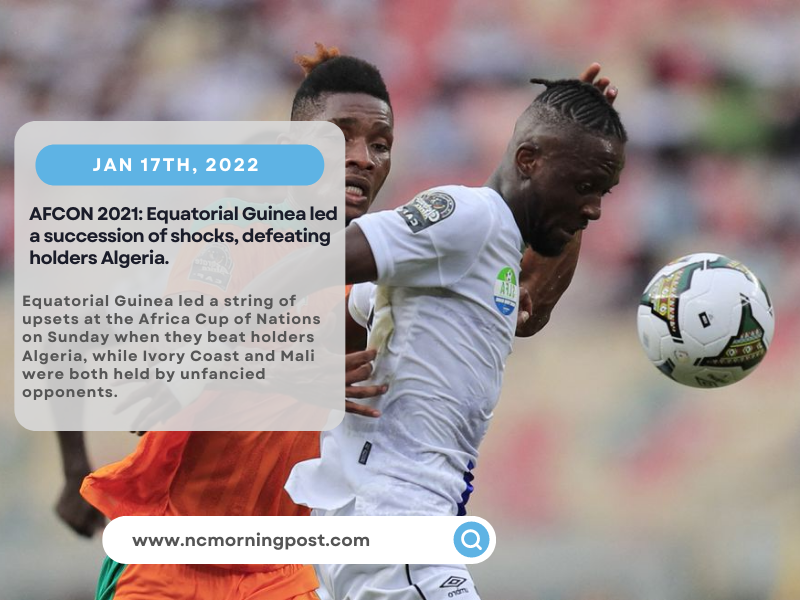 On Sunday, Equatorial Guinea led a succession of shocks in the Africa Cup of Nations, defeating holders Algeria, while Ivory Coast and Mali were both held by underdogs.

Their exploits in Douala have shaken up the competition, catching many of the heavyweight contenders by surprise.

Few anticipated Algeria, which has been winless since October 2018, losing to a nation with a population of just 1.4 million people.

The Gambia held on for a day of surprises after Esteban Obiang scored from a corner in the 70th minute. Mali and Sierra Leone, who were appearing in the finals for the first time since 1996, were granted a last-gasp equalizer to draw 2-2 with a formidable Ivory Coast squad.

Only Tunisia maintained any kind of normalcy by defeating Mauritania 4-0 in Limbe to resurrect their chances in Group F.

Algeria’s setback means they must overcome Ivory Coast in their last group encounter on Thursday to go to the last 16.

The Ivorians were held to a 2-2 tie early in the game when their goalkeeper, Badara Ali Sangare, curiously lost control of the ball and allowed it to slide under his body and back toward goal, enabling Sierra Leone’s Alhaji Kamara to joyously seize the opportunity to force a 2-2 draw.

Sierra Leone had already made an impression by holding Algeria to a goalless draw in their first game.

They fell down twice when Ivory Coast’s Sebastien Haller and Nicolas Pepe scored, but they continued seeking opportunities and were rewarded with some good fortune in the end.

The Gambia also rode their luck, drawing 1-1 with Mali in Group F after being handed a last-minute penalty.

Both goals were awarded from penalty kicks after the referee consulted VAR. Mali took the lead in the 78th minute via Ibrahima Kone, but Musa Barrow equalized thanks to a fortunate last-second handball ruling.

The Gambia, who are appearing in their first final, are tied for the first position in Group F with Mali on four points, one point ahead of Tunisia.

Tunisia resurrected their prospects by defeating Mauritania, who joined Zimbabwe as the teams departed.

On Monday, the winner of Group A will be determined, with host Cameroon facing the Cape Verde Islands and Burkina Faso facing Ethiopia. 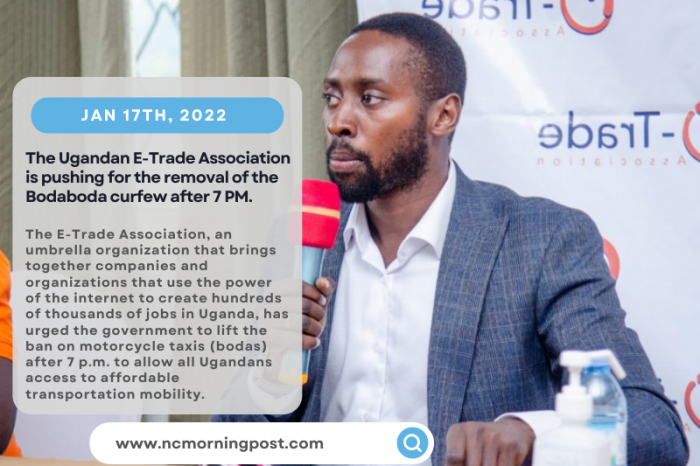 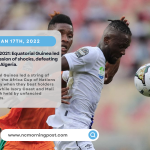