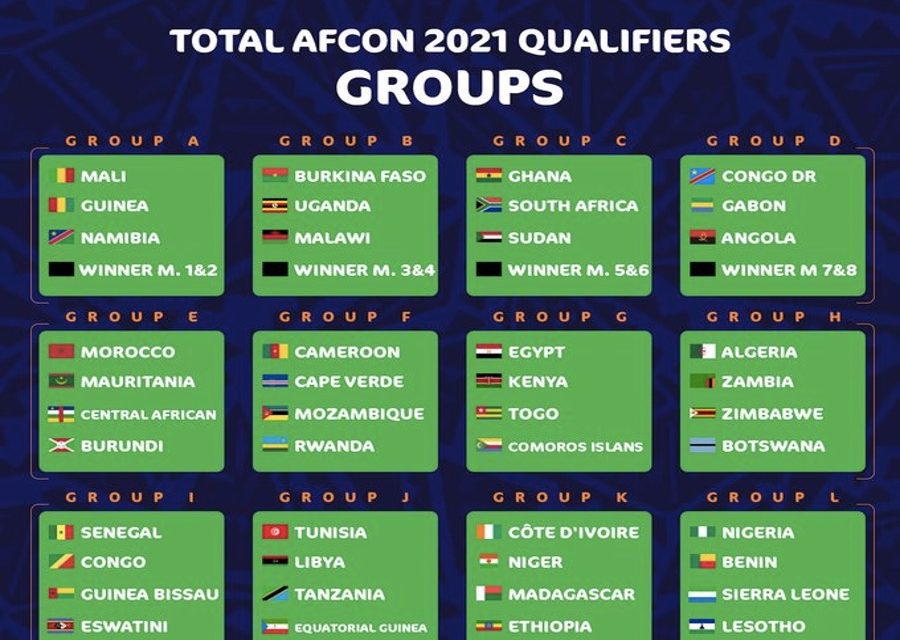 Eighteen of 24 teams have now qualified for the Afcon 2021 tournament which comes up next January and February in Cameroon.

They include defending champions Algeria, Egypt, Nigeria, Ghana, Senegal, and Sudan. Comoros and Gambia, will make surprising debuts at next year’s tournament.

Egypt drew 1-1 in Kenya on Thursday, a result enough to see the seven-time champion clinch one of the two qualifying places in Group G. The qualification is the 25th for Egypt in the African cup of nations.

They will now face Comoros to round off their qualification campaigns in a clash on Monday evening- a match that is seen more of a formalty as both nations have already booked their spots.

For Comoros, this campaign has been one nothing short of impressive.

“For us this is a good test, because its a very big nation in Africa. So for us it will be important to play well, and try to use that game to compare our position, where we are. So I think it will be a very great game tomorrow. We dont have any problem, we are going to just play our game against Egypt” Ali Ahamada, Comoros goalkeeper said.

The Les Coelacantes started their Group G campaign with a 1-0 win over Togo in November 2019 before drawing back-to-back games against Egypt and Kenya to move onto five points in the group. They have also managed to avoid defeat in their last six matches in all competitions.

It is pretty much the same run for Egypt as Hossam El Badry’s side are actually on a seven-game unbeaten run in all competitions, but they have drawn three of their five matches in Group G and should they lose to Comoros on Monday, would finish second.

Burkina Faso has already guaranteed their spot in next year’s finals, while South Sudan is eliminated.

Uganda with 8 points and Malawi with 7, battle for the second group slot. Malawi needs a win while a draw would do for Uganda. 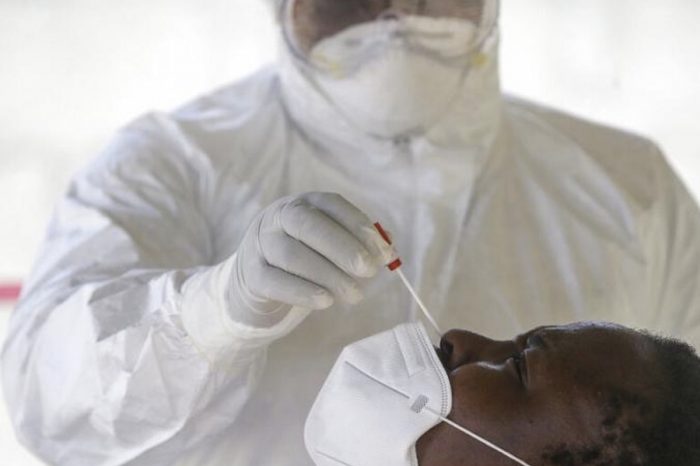 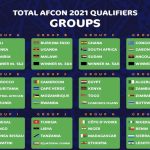